An unseen interview, filmed before Bowie's death, shows Iman talking about the secrets to their 24-year marriage.

David Bowie’s widow Iman has revealed what held the key to her long-lasting marriage to the late rock star, in a previously unseen interview filmed before his death in January this year.

The Somali-born supermodel, 60, married Bowie in 1992 after a whirlwind romance, and in 2000 they welcomed a daughter, Alexandria Zahra Jones. They stayed happily married for 24 years until he passed away from cancer after an 18-month illness at the start of this year. 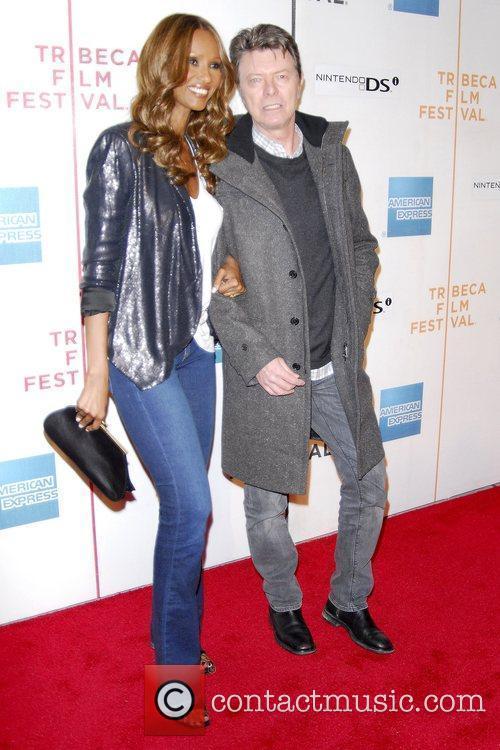 A very long-lasting relationship, by modern celebrity standards, but now we can hear what Iman credits with their successful marriage – timing. In an interview for OWN’s ‘Oprah: Where Are They Now?’ she says their lasting relationship was down to meeting at the right point in their lives.

“You have to be at the right time your life that you're ready for an everlasting relationship, that it becomes a first priority in your life. If your career is important to you, don't get married and have children, because something will give.”

More: David Bowie’s ‘Blackstar’ revealed as best-selling vinyl album of the last 12 months, on the eve of Record Store Day 2016

Since her husband died three months ago, Iman has stayed out of the spotlight except to thank fans on social media for their well-wishes. She has also recently suffered the loss of her mother, who died earlier in April.

Elsewhere in the short interview, which can be seen below, Iman discusses her and David’s mutual love of fashion. “People say, 'Do you give him fashion tips?' What are you, crazy?” she laughs. “We're talking about David Bowie. He is fashion!”

About living with such an iconic pop culture figure and how to cope with the spotlight, Iman said it was perfectly simple for them. “We both understand the difference between the person and the persona… when we are home, we are just Iman and David. We're not anybody else.”