Legendary rocker David Bowie was a heavy cocaine user during the peak years of his career, says his former guitarist Carlos Alomar. 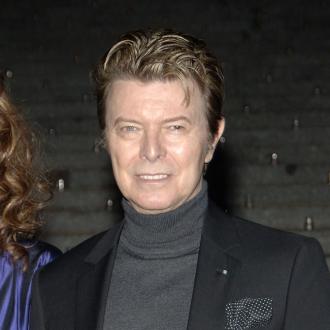 Drugs played a huge part in David Bowie's early success, according to his former guitarist.

Carlos Alomar, who played guitar on 12 of Bowie's albums, claims that cocaine helped the rock star to be especially productive during the early stages of his legendary career.

He explained: ''In order for him to stay up all night and finish the tasks at hand, it was a huge factor.

''Its function was to keep you alert, and that's what he was doing. It did not stop his creativity at all.''

The guitarist, who is now the director of the Stevens Institute of Technology's Sound Synthesis Research Center, explained that Bowie's incredible popularity at the peak of his career in the 1970s and 1980s made it impossible for him to escape the party scene.

He told the New York Post newspaper: ''He didn't have to buy anything, because everything was right there.

''We would be on the 18th floor of a hotel, and some fans would just rent the whole 17th floor, and they were all, 'Please hang out.' If you happened to have some money and could get a mountain of cocaine, you'd be like, 'Look, I got cocaine. Come to my place.'''