David Bowie’s new single ‘The Stars (Are Out Tonight)’ hasn’t caused as much of a stir as last month’s ‘Where Are We Now?’ – we all know that he’s back now of course. However the video for the new track has made the single another talking point on the comeback trail, with the seminal musician appearing far more fully in the promotional clip, alongside actress Tilda Swinton. 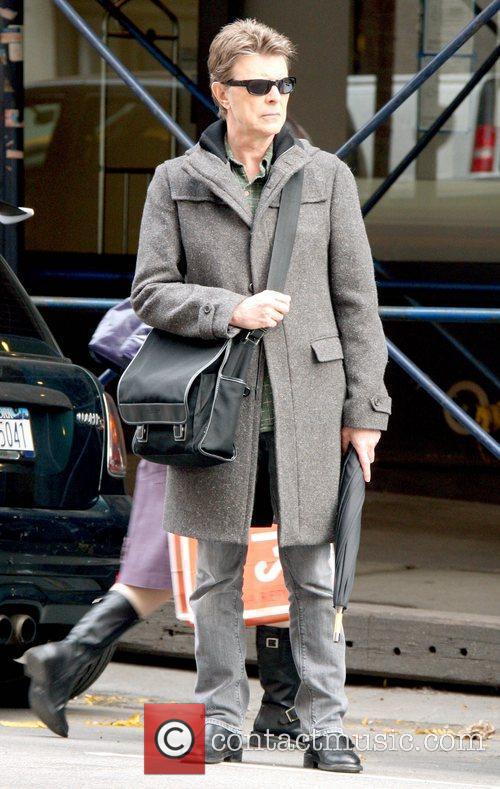 In a flip of reality, Bowie and Swinton star as a normal married couple who, instead of being obsessed by celebrity, find celebrity obsessed by them. The couple sit in their pleasant looking house but are stalked by a celebrity couple in a blacked-out limo, the pair breaking into their house to watch over them, whilst elsewhere Bowie and Swinton (who are playing normal people remember) show up on the television screen in the stars house.

Canny plot aside, the video also sees a young actor playing a very definite youthful version of Bowie fronting a band in the living room and moving just like the Thin White Duke did back in the 1970’s, complete with gaunt features and red hair. Other disconcerting moments see Bowie covered in lipstick, and raw chicken being cut open with an electric carving knife. Admittedly that’s not that weird compared to what Bowie’s done in the past, but it’s certainly a lot more warped than the somewhat straight-up rocker that the single is. Check it out for yourself below.