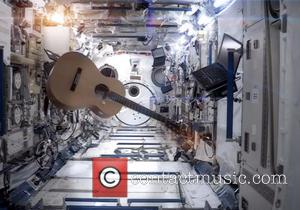 David Bowie has been named Britain's best dressed man ever in a new poll.

The rocker beat stylish royals Queen Elizabeth I and Henry Iii to the title following a survey carried out by staff at BBC History Magazine.

Georgiana Cavendish, Duchess of Devonshire, came in third place behind Bowie and The Queen, while Beau Brummell and Queen Alexandra round out the top five.

Businessman and diarist Samuel Pepys also made the list, as did Henry Iii and beloved Shakespearean actress Ellen Terry.