'The Stars (Are Out Tonight)' is the title of David Bowie's newest single, and what a fitting title it is too because the video itself features a host of stars too, most notably Brit actress Tilda Swinton. 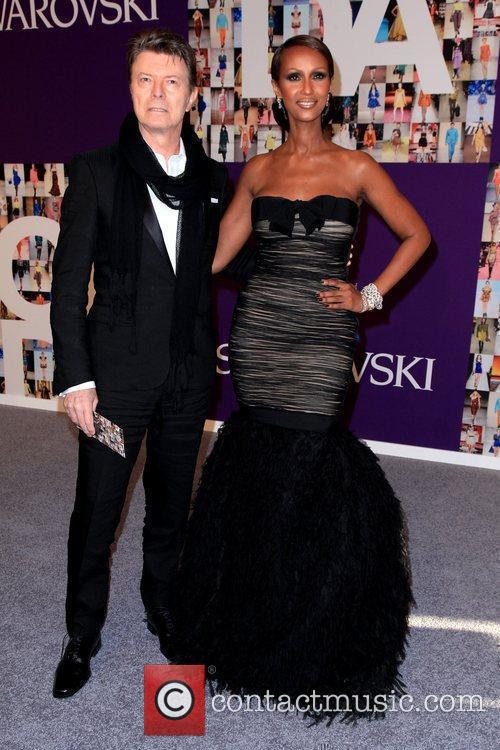 The brand new promo for the track features the Starman and Swinton as a happily married Mr and Mrs Bowie who see their marriage being torn apart by a younger version of themselves played by models Andrej Pejic and Saskia De Brauw. Tilda's perfect housewife character slowly transforms into an androgynous being that bears an uncanny resemblance to Bowie in his youth, with Bowie forced to endure the transformation happen right in front of him.

Directed by Floria Sigismondi, who filmed Bowie's 'Little Wonders' video 17 years ago, the new video is the first major big budget music video that features acting since 'Survive' in 2000. The song is the second single to be released in promotion of Bowie's upcoming 23rd album The Next Day, his first full length record in over a decade. Bowie announced his triumphant return earlier this year, the same day as his 66th birthday, with the video for the first single from the new album 'Where Are We Now.'

Video for 'The Stars (Are Out Tonight)'