David Bowie returned from obscurity with a critically acclaimed album, precluded by two excellent singles. With his reputation already firmly set at ‘legend’, the pioneer doesn’t need any more accolades, but how will his records fare in the modern age of music?

The decision to come out of nowhere has been lauded by industry professionals, and considering he’s managed to maintain the high quality output he’s known for, his new album, The Next Day is predicted to shoot up the charts. "There has been a lot of interest in both the social and traditional media which will connect not only with the established fan base but also with younger fans," said Gennaro Castaldo, head of press at British music retailer HMV. "As a campaign, I can't think of many that have been more brilliantly orchestrated," he added. 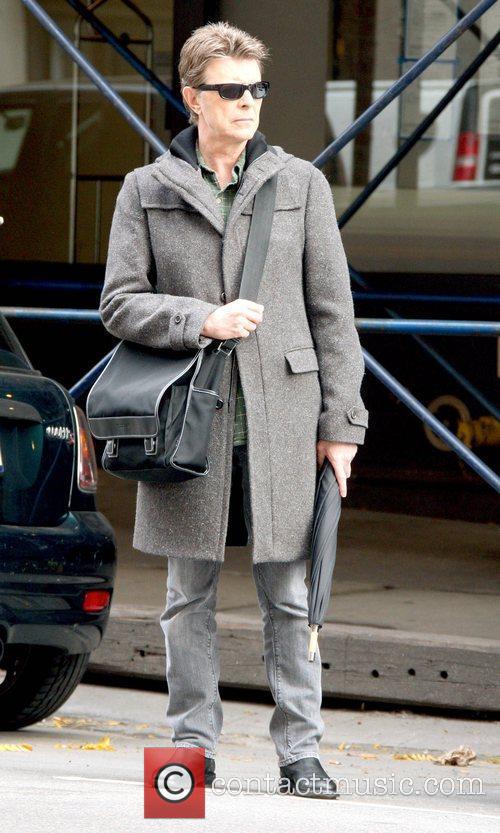 It already reached No. 1 on the digital iTunes album charts in 11 of 12 countries where it was released on Friday, and could be set for a barnstorming run of CD trails, despite the decline in hard-copy purchases of music. "He released two albums in the very early 70s featuring covers of himself in poses inspired by Greta Garbo," Goddard told Reuters. "Fast forward three or four decades and he becomes a rarely-sighted paparazzi quarry living in New York ... He engages with the media on his strict terms because he's surpassed any desire to engage otherwise. His art is all the engagement he needs."