Bowie's music was bought and streamed by more people than any other artist, including Adele and Drake, according to the BPI.

David Bowie has been named as the most popular recording artist of 2016, beating the multi-million selling likes of Adele and Drake, according to the British Phonographic Industry (BPI).

Following the shocking news of the music icon’s death, which broke in early January 2016, the official body governing the music industry in Britain reports that 1.6 million Bowie albums were either bought or streamed by British listeners in the 12 months of last year, more than any other single artist.

The rediscovery of Bowie’s massive back catalogue, combined with his final album Blackstar that was released just two days before his passing, meant that his sales figures were higher than anybody else. 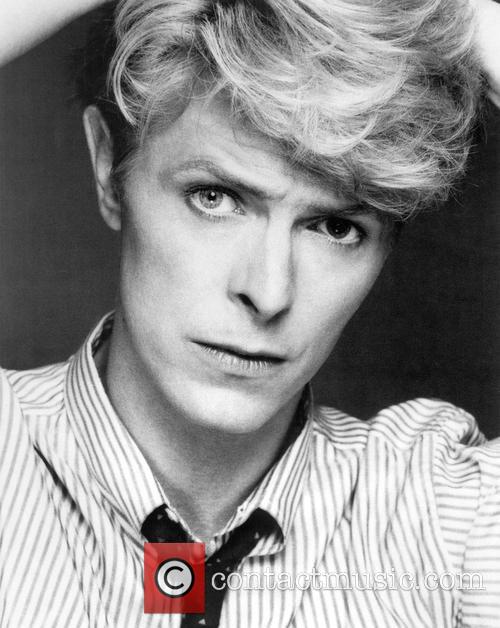 Adele’s three studio albums, including her recent record 25, achieved a sales total of 1.2 million, while Drake’s 2016 album Views combined with the rest of his records achieved a total of 1.09 million sales.

Bowie’s death, and the heightened public interest in his work, is also believed to have helped the continued vinyl revival push sales of the format to a 25 year high.

Geoff Taylor, the chief executive of the BPI and the BRIT Awards, said on Thursday (May 18th): “This is an exciting time for British music as more fans enjoy today’s new artists and also explore the infinite jukebox available on streaming services.”

The report also contained the revelation that 53% of music both purchased and streamed through apps like Apple Music and Spotify is more than two years old.

“The United Kingdom punches above its weight as the world’s third largest market, responsible for one in eight albums sold globally, including four of 2016’s Top 10, and is the second-largest digital and streaming market after the US,” Taylor continued.

More: ‘Ziggyzagg’ memorial to David Bowie in Brixton falls through after fundraising campaign comes up short