The veteran pop star waded into the Scottish independence debate.

David Bowie has been swamped by Scottish nationalists after his BRIT Awards acceptance speech last night urged the British country to not seek independence and rather "stay with us." Bowie was not present at the music awards to collect his own trophy so instead sent model Kate Moss to the stage to read out his acceptance speech.

David Bowie Incited Ire After His BRITs Acceptance Speech Urged Scotland To Stay In The UK.

At 67, Bowie became the oldest ever recipient of a BRIT when he received the British Male Artist of the Year prize last night. Bowie's friend Moss took to the stage wearing one of the pop star's Ziggy Stardust leotards from the seventies that had been tailored to fit her. Bowie's speech began in typically surreal fashion, as Kate read "In Japanese myth the rabbits from my old costume which Kate is wearing live on the moon. Kate comes Venus and I from Mars."

The speech continued, "I'm completely delighted to have a Brit for being the Best Male but I am, aren't I Kate? I think it's a great way to end the day, thank you very, very much." However, the speech drew fury from viewers watching the televised coverage when Kate finished with the incendiary "And Scotland, stay with us." 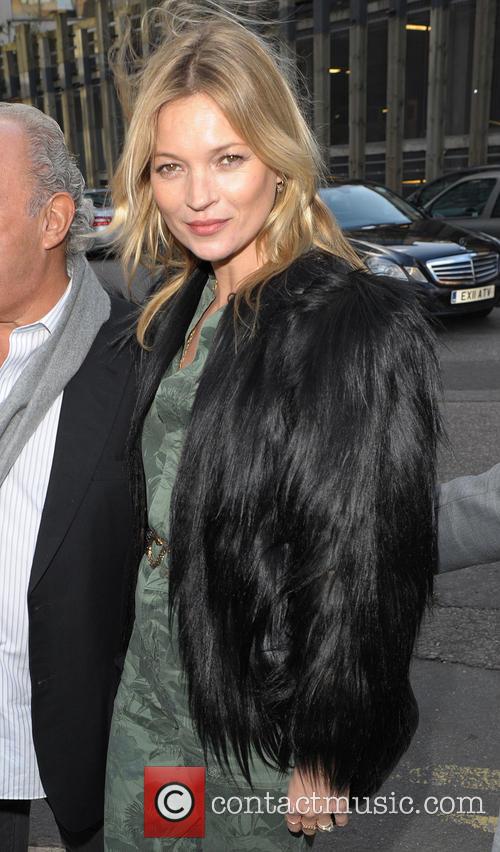 With a single comment, Bowie became the first high-profile celebrity to offer his two cents on the controversial independence debate. Hundreds suddenly took to social media, decrying Bowie's comments in pretty abusive ways. Furious Scottish nationalists flew into a frenzy on Facebook and Twitter collectively forming the army of Scottish independence supporters know as 'Cybernat' who are known for their quick-tempered abuse directed at anyone who voices an opinion that opposes theirs.

One Twitter user, Ken McGill, wrote "Many thanks to David @DavidBowieReal for patronising the Scots via a p***ed up super model. @BRITAwards I'm sure it did the trick" whilst another enraged user wrote "Jog on @DavidBowieReal jog on! Next time Scotland will ask if we want your worthless opinion!" 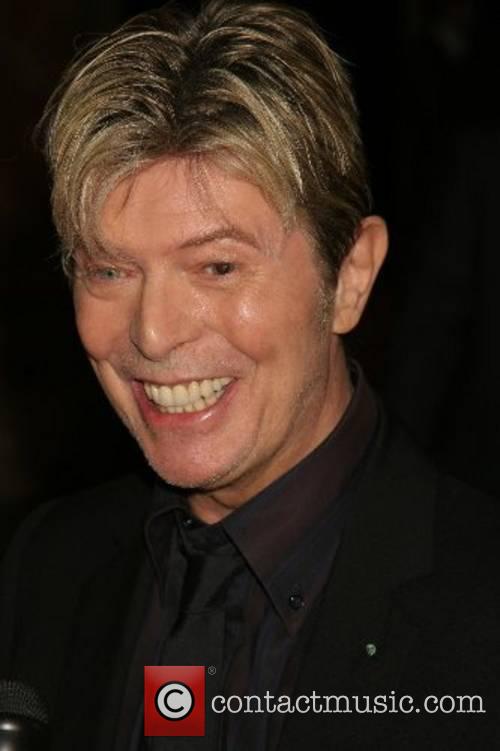 In Not So Many Words, The Trolls Warned Bowie To Back Out Of The Debate & Deemed His Opinion Invalid.

Many used Bowie's non-attendance at the music event as a reason to attack his opinions. "@DavidBowieReal , if you get a model to read out your speech, as you can't be bothered to turn up, Shut the f*** up about my country," tweeted Gordon Keen.

One Lily Zotou issued a less profane argument via Facebook, warning "Stay out of the Scottish Independence debate - you know nothing of the issues, and have nothing to contribute to it." That's what you get from kicking a wasp's nest, there's plenty more where that came from too!