David Bowie Exhibition Is A Big Hit In London 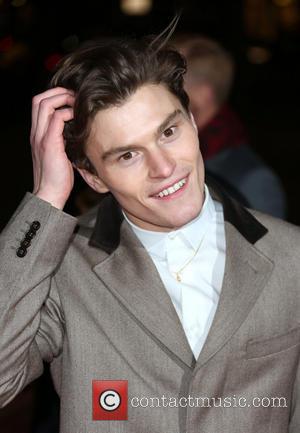 David Bowie is... won't officially open to the public until Saturday (23Mar13), but 50,000 advance tickets for the exhibition have already been sold.

The show, which features Bowie's stage costumes, lyric sheets, memorabilia and artwork, runs until 11 August (13), and coincides with the 66-year-old rocker's comeback. His new album, The Next Day, was released last week (begs11Mar13), and currently tops the British chart. It debuted at number two in America on Wednesday (20Mar13).