David Bowie has equaled Elvis Presley’s chart record as he continues to dominate the UK album chart, following his passing on January 10th. Bowie is still at the top this week with his final album Blackstar, but he also has a massive 11 more albums in the official top 40. 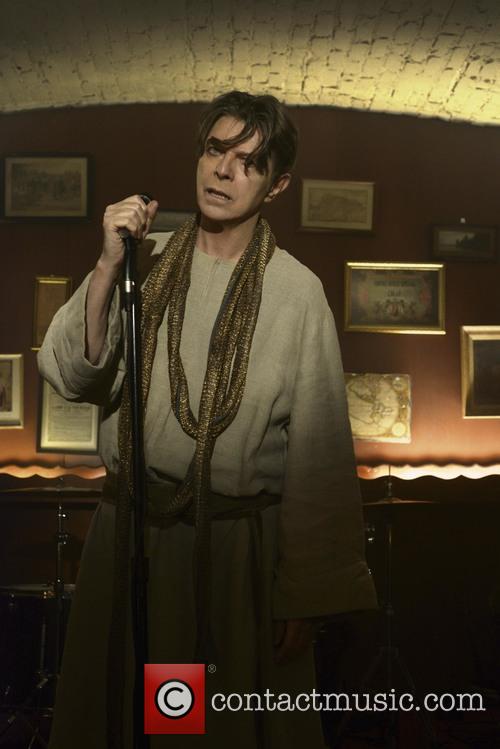 David Bowie is still dominating the UK album charts, with 12 entries in the top 40.

Blackstar is spending its third week in the top spot and is one of six Bowie releases in the top ten. At number three is Best of Bowie, Nothing Has Changed is at five, at nine is Hunky Dory and The Rise and Fall of Ziggy Stardust and the Spiders from Mars is at 10.

That feat alone means Bowie is the first act to score five albums in the Top 10 since Michael Jackson, who did the same following his passing in 2009.

Further down the Top 40 there are seven more Bowie entries, which sees him break another record. Bowie is now level with Elvis’ chart record for simultaneous top 40 entries, which occurred following the King's death in 1977.

More: We Can All Calm Down Now, 'Labyrinth' Is NOT Getting A Remake

Elsewhere in this week’s chart Adele is still at number two with 25, while Justin Bieber's Purpose has climbed up to the number four spot. This week’s highest new entry comes from Suede who first album in nearly six years, Night Thoughts, entered at number six.