47 lots from Bowie's extensive art collection fetched a total of £24.3 million on Thursday night at Sotheby's.

The first day of the auctioning of art owned by the late David Bowie has taken in a grand total of £24.3 million – more than double what had been estimated by experts before bidding started.

47 artworks were sold at Sotheby’s in London on Thursday (November 10th), in the first of three sessions of bidding that will offer a total of nearly 400 items collected by Bowie in his lifetime. Art experts originally predicted that they would fetch between £8.1 million to £11.7 million. 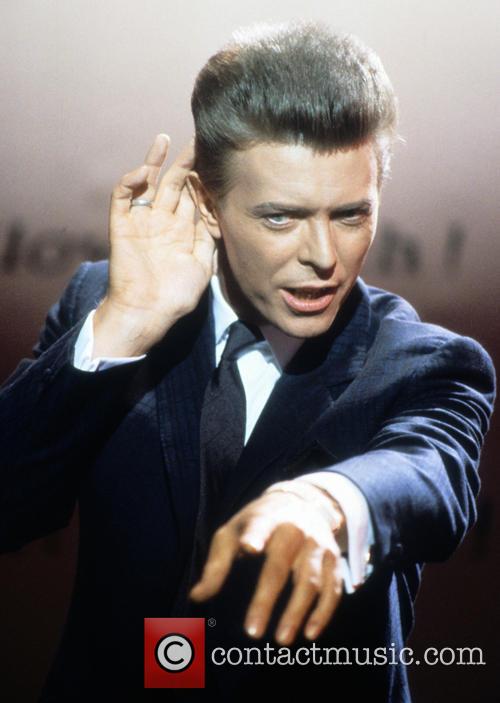 David Bowie's art collection is going under the hammer at Sotheby's

The single most expensive lot that went under the hammer was Jean-Michael Basquiat’s ‘Air Power’, which fetched a total of £7.1 million, more than double the original estimate, with another of the same artist’s works, ‘Untitled’, selling for nearly £2.4 million.

The only piece by Bowie himself, created in collaboration with Damien Hirst and titled ‘Beautiful, Hallo, Space-Boy’ (an allusion to his song ‘Space Oddity’), sold for £785,000.

Bowie, who died from liver cancer in January this year, spent virtually his entire career avidly collecting art, sculptures and other pieces. He used to attend auctions himself all over the world, before eventually bidding more discreetly.

309 more pieces are going up for sale on Friday in the final two sessions of bidding, but these items are all believed to be of lesser value than those sold on Thursday evening. The proceeds from the sale are going to Bowie’s estate, less any taxes and fees.

“David’s art collection was fuelled by personal interest and compiled out of passion. He always sought and encouraged loans from the collection and enjoyed sharing the works in his custody,” said a spokesperson for Bowie’s estate. “Though his family are keeping certain pieces of particular personal significance, it is now time to give others the opportunity to appreciate – and acquire – the art and objects he so admired.”