A spooky video...with a rather low price tag.

With artists as huge as David Bowie, you'd expect that their music videos would need similarly large funds to create. Fire, nearly-nude dancers, posh cars, dazzling lighting: isn't that what makes a good music video? Apparently not. Rather than spend his Halloween partying at the Mercury Prize with all the other nominees, Bowie decided to drop a brand new music video a day earlier than expected. 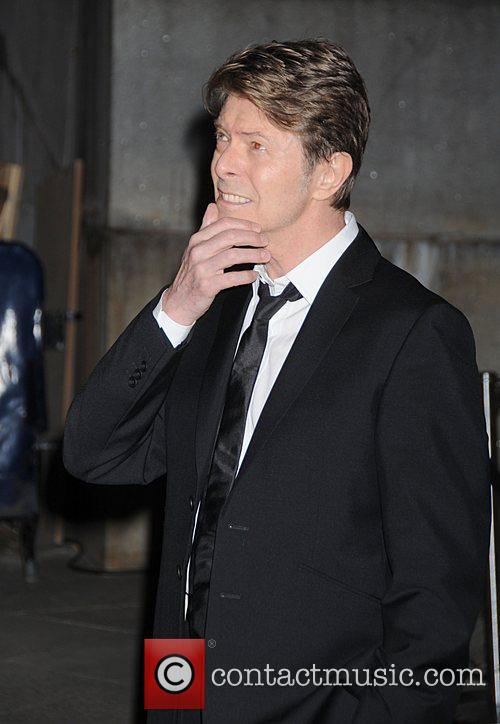 "We have moved the online premiere of David Bowie's latest visual back a day from November 1st as it has a 'strangely moving gothic inflected storyline perfect for Halloween,'" reads Bowie's website. Although Bowie himself was not present at the awards ceremony, 'Love Is Lost' received its world premiere at the Mercury Prize in front of big music industry figures and his peers.

Bowie's site describes the new video as "what has to be one of the world's most cheaply produced music videos at a mere $12.99!" It is described how Bowie "picked up his domestic camera from home, rescued a couple of puppets from his legendary archive and wrote, shot and edited the entire video over this last weekend in the darkened corridor of his office in Manhattan, New York."

He recruited cameraman Jimmy King and his best friend Coco Schwab who handled "everything from continuity to sandwiches they worked through the evenings."

"The result of this speedy production is a strangely moving gothic inflected storyline perfect for Halloween. And the cost? Just $12.99 for the thumb drive to download the finished video on."

Bowie Releases A New Music Video To Coincide With Halloween.

The video was filmed in a dark corridor and his New York offices and saw the 66 year-old playing around with a large puppet that his fans will recognise is a replica of his harlequin character in the eerie music video for his 1980 No.1 hit 'Ashes to Ashes.'

'Love is Lost' features on Bowie's latest album The Next Day, which stormed to the top of the charts in March this year and was nominated for the Mercury Prize. Read out review of the album here.

The video features the edited version of the James Murphy mix of 'Love Is Lost' which was made available earlier this week. The full 'Love Is Lost' remix, along with five brand new studio tracks, will be released as part of a three disc collectors set/download entitles The Next Day Extra on the 4th November in the UK.