Actor David Boreanaz has sent his condolences to victims of a shopping mall shooting in Oregon on Tuesday (11Dec12).

A gunman opened fire inside Clackamas Town Center in Portland, killing at least two people before turning the gun on himself and ending his own life.

A third shopper, a young woman, also sustained a gunshot wound and was taken by helicopter to a hospital, where she remains in serious condition.

As news of the killings emerged, former Buffy the Vampire Slayer star Boreanaz took to his Twitter.com to express his horror, and send prayers to those affected by the tragedy.

He writes, "Senseless, disturbing act of violence in a Portland mall. My heart goes out to those killed and prayers for the families." 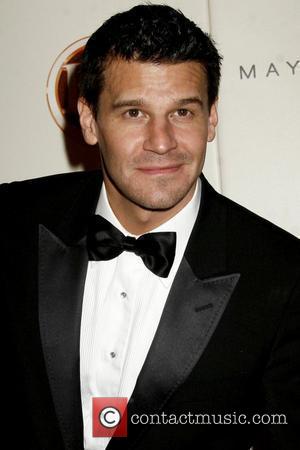 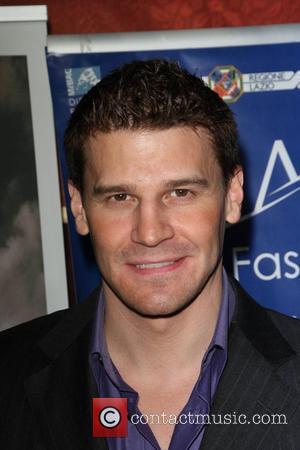