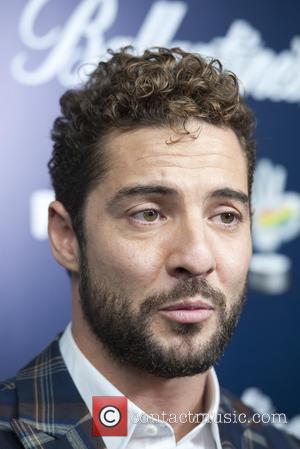 Spanish pop star David Bisbal will be honoured with a special prize at the American Society of Composers, Authors and Publishers (ASCAP) Latin Music Awards next month (Mar15).

The singer/songwriter will be given Ascap's Voice of Music Award, which is handed to artists whose music represents the spirit of a generation.

He follows in the footsteps of previous recipients such as Mary J. Blige, Garth Brooks, and fellow Latin star Luis Fonsi.

Camila lead singer Mario Domm will also be feted at the ceremony, and will be given the Golden Note Award, which honours songwriters, composers and artists who have achieved extraordinary career milestones.

Regional Mexican group La Original Banda El Limon de Salvador Lizarraga will receive the Ascap Latin Heritage Award in recognition of their contributions to music since its formation in 1965.

The 23rd annual Ascap Latin Music Awards will be handed out at a ceremony in Los Angeles on 11 March (15).