The Ex-girlfriend Of Spanish Pop Star David Bisbal Has Come To His Defence After His Name Was Linked To A Prostitution Ring Investigation In Argentina. 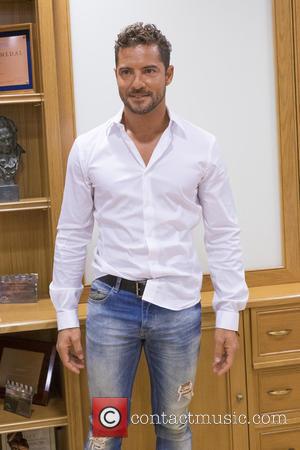 Argentine prosecutor Federico Delgado is investigating claims a number of high-profile stars in the South American country solicited the illegal services of a luxury escort firm.

Bisbal's name surfaced among reports in September (15), but he was quick to shut down the claims and distance himself from the scandal, insisting he was "completely disgusted" by suggestions of his involvement.

His representatives also categorically denied the allegations and Bisbal has since reportedly consulted with his lawyers over whether to take legal action.

Now his ex, Argentinian singer/actress Eugenia 'La China' Suarez, has weighed in on the controversy by standing up for Bisbal's character.

Taking to social media, she reveals she felt compelled to address the "unjust" situation because she has never met a more "polite" or "honest" person than Bisbal, who she still considers "someone very important in my life".