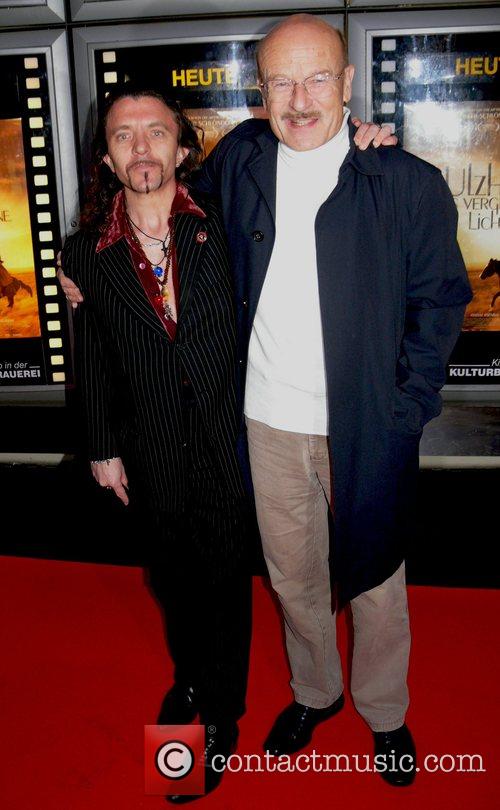 By Christopher Null
OK
Seventeen years after its release, noted film tinkerer Ridley Scott has returned to his entry in the fantasy genre, Legend, which has been subject to as many scathing one-star reviews as it has five-star ones. Why the disparity? The movie is enchanting and has moments of magic, but it's an utter train wreck, overwhelmed by cheesy special effects, dialogue writ insanely large, and a kind of goofy plot.

To wit: This is a movie about a Puck-like character named Jack (Tom Cruise, before he hit it really big) who wages war against the Lord of Darkness, a demon seeking to create eternal night in his fantasy kingdom by marrying the local princess (Mia Sara) and killing the last of the unicorns. A quest naturally follows, with the goal of saving the princess -- and along the way, the world.

By Christopher Null
Extraordinary
The Tin Drum is one of cinema's greatest coming of age stories -- probably because its star, Oskar, never comes of age, literally.

Oskar (David Bennett) is a young lad in 1920s Germany, and at the age of three he realizes that as he gets older, the attention he's given will rapidly wane. He decides to quit growing and hurls himself down the cellar. He achieves his goal. Ten years later, Hitler is on the rise, and Oskar is still romping around with his precious tin drum, physically unchanged since that day but deeply affected by life experience nonetheless.