They'll be unveiling a new set of films set in a galaxy far, far away.

With 'Game Of Thrones' set to wrap with its final series in 2019, creators David Benioff and D.B. Weiss are preparing to transition into an exciting new project. They're planning to take on the 'Star Wars' universe with a series of spin-off films of their own which can only be a recipe for success. 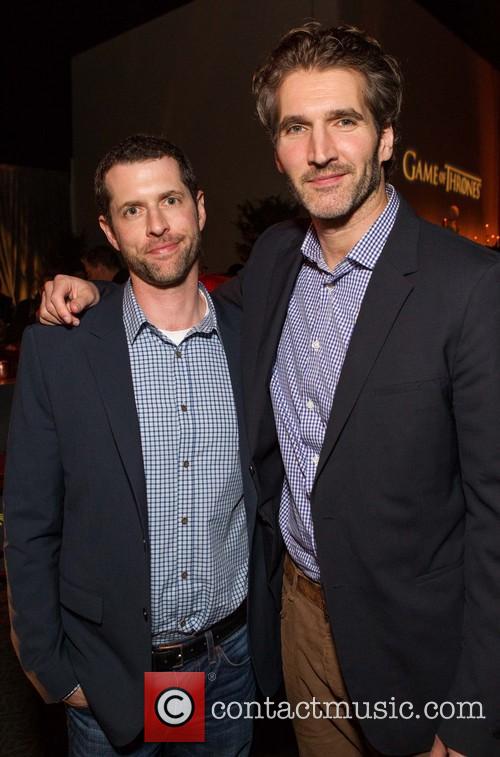 The writers have won four Emmys for their worldwide small screen phenomenon that is 'Game of Thrones', based on the book series by George R.R. Martin, and now they have set their sights on the world of cinema with an extension into the already hugely popular 'Star Wars' franchise.

The character saw herself in her former direwolf companion.

It stings a little that we're already over a quarter of the way through 'Game of Thrones' season 7, but this week's second episode of the season certainly sent the pace flying forward, as battles took place, playing pieces were moved and character development was at an all-time high.

The popularity of the episode's final moments, as a battle took place between Daenerys' loyal Greyjoy fleet and the attacking Euron Greyjoy on behalf of the Lannisters, is undeniable, but there was another scene that may have stolen the entire show.

Amanda Peet, the actor married to ‘Game of Thrones’ showrunner David Benioff, in a recent interview revealed the death of one of her favourite characters on the show was enough for her to consider divorcing her husband. 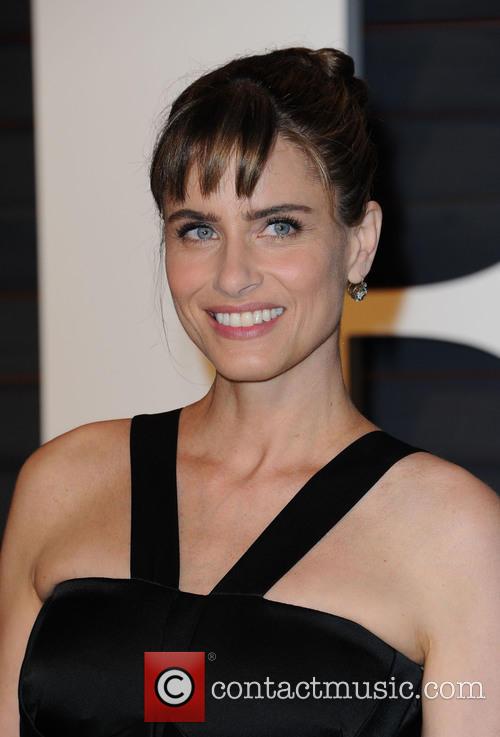 The actress behind Daenerys Targaryen discusses the privilege of starring in 'Game of Thrones' - and gets excited about season six.

Fresh from her Primetime Emmy nomination for her portrayal of Daenerys Targaryen, 'Game of Thrones' star Emilia Clarke is already getting excited about the sixth season of the fantasy series, telling fans to expect some "mental" scenes. 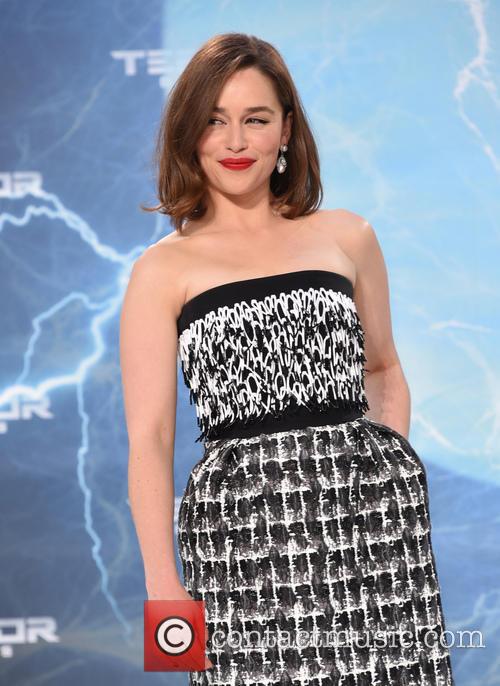 Speaking to Variety, the actress said, "I'm looking forward to absolutely every part of it, it's like go-go-go from episode one.

The actor's unexpected death and his contribution to the show will be respected by the producer.

Following actor JJ Murphy’s death on Monday, his character in Game of Thrones is still in question. The actor had just started filming as Ser Denys Mallister in the HBO series, when he collapsed and died on Friday. Mr. Murphy was 84.

JJ Murphy's role will not be re-cast for season 5.

With his theater background, Murphy was a great choice for the role calm, kind and courteous Ser Mallister. Murphy had been working on the Northern Irish theatre scene since the 1940s and was an active member of Equity, the British actors’ union and had worked for years at Belfast’s Lyric Theatre. Murphy also played a village elder in the upcoming feature Dracula Untold and appeared in the CBBC series The Sparticle Mystery.

Continue reading: 'Game Of Thrones' Will Not Re-Cast Ser Denys Mallister Out Of Respect For JJ Murphy's Memory

By Amit Asaravala
Extraordinary
If you were to write a screenplay about a drug dealer who has just 24 hours of freedom left before he begins a seven-year prison sentence, what would you have him do? Repent? Fashion an elaborate escape? Have plenty of sex? That's probably why you haven't authored any Oscar-quality screenplays lately. Writer David Benioff, on the other hand, is likely to see a little golden statuette up close next year for his work on 25th Hour, a remarkable new film based on his novel of the same name.

Neither tearjerker nor suspenseful crime drama, 25th Hour is extraordinary in that it avoids all the clichés that such a premise so often invites. It is instead a carefully focused character study about a charismatic but condemned man who must come to grips with his sentence before morning. Edward Norton plays Montgomery Brogan, the felon in question. He spends his last free hours visiting his father (Brian Cox) and attending a going away party in his honor at a New York nightclub. In tow are his girlfriend (Rosario Dawson) and his two childhood pals, Frank (Barry Pepper) and Jakob (Philip Seymour Hoffman) -- the latter of which is so perfectly cast that you can't help but chuckle the first time you see Hoffman give his usual dyspeptic sneer, signaling that he is disgusted not only with his high school English students but essentially the entire outcome of his life.