It’s been revealed that David and Victoria Beckham pay nearly £22,000 to the taxman every single day courtesy of their global business empire, as the celebrity power couple revealed the healthy state of their finances.

The accounts of Beckham Brand Holdings Ltd., owned by the former England and Manchester United footballer, his ex-Spice Girl and fashion designer wife and Simon Fuller in equal amounts, show that their combined business dealings – David’s image rights and Victoria’s fashion lines - yielded pre-tax profits of £39.5 million in 2015, leading to £7.9 million worth of tax. 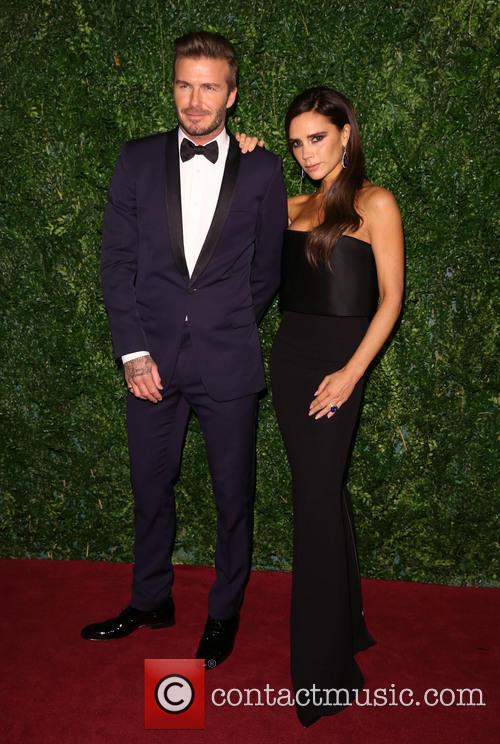 The profit take is a significant leap from the amount the Beckhams’ businesses made the previous year, and the documents hope for further significant expansion when the 2016 figures are released because of Victoria’s fashion empire going from strength to strength.

More: Victoria Beckham reveals she regrets having a boob job

Her fashion business has already announced deals with US retailer Target for a new range of affordable clothes, arriving later in 2017, and has launched a collaboration with Estee Lauder for a Victoria Beckham make-up collection.

The reports also show that the Beckhams paid themselves a dividend of more than £30,000 a day from the company, mainly thanks to the subsidiary DB Holdings, which is responsible for David’s advertising deals with Haig Club whisky and Breitling watches.

The couple have been married since 1999, and have four children – sons Brooklyn, Romeo and Cruz and daughter Harper.

Last week, 41 year old David was the special guest on the 75th anniversary edition of BBC Radio 4 favourite Desert Island Discs, and he revealed that he and Victoria had recently renewed their wedding vows.

More: Why Ella Fitzgerald is so important to David Beckham