The retired sports star is venturing into the whiskey business

Given David Beckham’s twin statures as one of the finest football players of his generation and global fashion icon, it’s no surprise that an alcohol awareness charity are condemning him for playing a “fundamental” role in developing Haig Club Single Grain Scotch Whisky alongside Diageo. 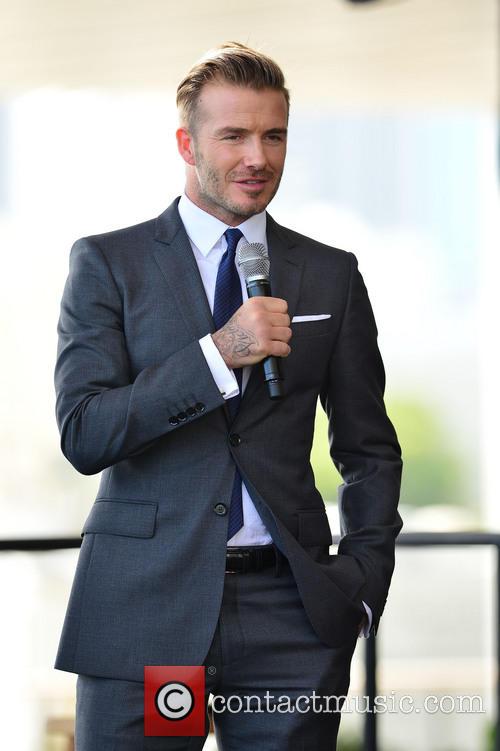 David Beckham is going into the whiskey business

Diageo, the British-based drinks company behind Smirnoff, Johnny Walker and Baileys brands announced yesterday that they were partnering up with Beckham, the ex Paris St Germain, Real Madrid and Manchester United player, to launch a Scotch that "showcases butterscotch and toffee."

"I'm proud to be working at the heart of a homegrown brand which has built an incredible heritage over 400 years," Beckham explained. But the move hasn’t gone unnoticed by the alcohol awareness charity Alcohol Conern, who said it was “incredibly disappointing that David Beckham, a global icon who has wide appeal to children has chosen to use his sports star image to promote spirits.”

Emily Robinson, deputy chief executive of Alcohol Concern added: “Given David Beckham’s other roles promoting sport and a healthy lifestyle to children, we believe this will send a confusing message to them about the dangers of alcohol and its impact on a healthy lifestyle and we call on the star to rethink his association with this product.”

Apart from the obvious advantages associating with a major brand like Beckham, Diageo hope to increase the appeal of whiskey to the younger generation, given its reputation as an ‘old man’s’ drink. That, though, is precisely the kind of thing Alcohol Concern are – for want of a better word – concerned about, as Beckham’s reputation and healthy living stance run contrary to the values denoted by the manufacture, sale and consumption of alcohol.

In response to the charity’s concerns, Diageo said in a statement: “We and David Beckham take our responsibility in this area very seriously. David will lead the promotion of the responsible drinking programme. We have always been completely clear in our view that alcohol should only be consumed by adults and we do not want underage drinkers as consumers.”

“They included the announcement of a dedicated Corporate Social Responsibility programme around responsible drinking, which would also be fronted by Beckham. Diageo – which subscribes to the PRCA’s code of conduct – has invested hugely in responsible drinking initiatives, as it rightly realises that alcohol misuse is damaging to its own reputation.”