Beckham has said wife Victoria would prefer if Harper took up ballet or tap instead.

Victoria Beckham has previously described daughter Harper’s love of football as like a ‘dagger through the heart’ and it appears she hasn't changed her mind. During an upcoming documentary chronicling his travels as a UNICEF ambassador, Victoria's husband David Beckham has said his wife would still prefer Harper to take up ballet or tap, rather than the beautiful game. 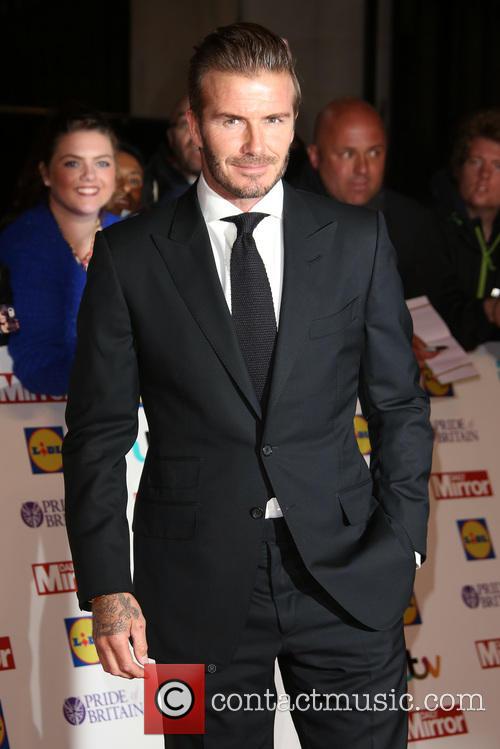 Speaking in BBC documentary ‘David Beckham: For the Love of the Game’, David told female players in Miami that the “challenge” he faces is from his wife Victoria, “so that is a pretty big one”.

“I think having three boys who do want to play football she wants to be able to have one of our children who wants to go and do stuff with her like ballet or tap or at the moment Harper plays tennis,” Beckham said

“Victoria would be happy with whatever any of the kids go into. Even if Harper does go and play football she will support her. But Victoria has had 16 years of sitting on cold Sunday morning sidelines watching the boys. She would like to sit indoors and watch Harper play tennis or ballet or tap.”

In the documentary Beckham is shown travelling the globe promoting the work of Unicef around the world by playing football matches on seven continents. The father of four also said that when he comes home from one of his charity trips he makes sure to sit down with his children and tell them all about it.

“Every time I go on a field trip I sit down with them after and discuss every single detail. My kids have been asking to come with me on these trips for years. At some point they will. Obviously their priority is their schooling but they are interested in these trips. My children already ­understand how lucky they are to have the life they have.”

The trip culminated in an all-star fundraising match at Old Trafford where Beckham played football alongside his eldest son, Brooklyn. 'David Beckham: For the Love of the Game' airs December 29th on BBC 1 at 9pm.