Come on Becks, It's Time To Serve Your Country Again

Will Goldenballs be providing another cameo? 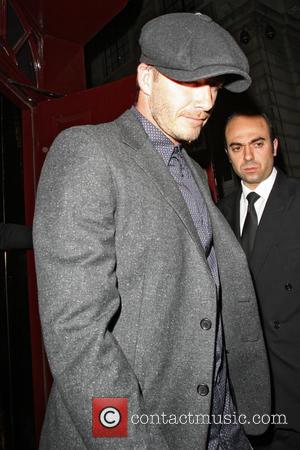 David Beckham joining The Secret Service? Sounds about right, even if it’s only the film and not the U.S federal law enforcement agency. In fact, they both sound totally feasible to us. The English ex-footballer will be making his third film appearance alongside Colin Firth and Sir Michael Caine in the Matthew Vaughn-directed film, The Secret Service, if The Sun are to be believed.

A source said: "Becks was asked by Colin Firth if he'd like to be in the movie but he is yet to fully commit. He loves movies and fancies appearing on the big screen - but just as a one-off, not a full-time career." But Becks isn’t the only British star said to be in demand for this film; glamerous singer Elton John is said to be wanted for a fight scene. We would really like that to happen, please. And if it does, it’s due to start shooting this autumn.

Since Sir David quit football, he’s been fulfilling an ambassadorial role for the Chinese Football Association, as well as travelling the globe for sports initiatives and charitable causes. He retired from the game while playing for the recently minted Paris Saint Germain, whose supporters recognised his commitment to the sport by performing a standing ovation at his last game.

He recently told The Sun that quitting was his ‘toughest move.’ While in his pomp, Beckham wasn’t just a marketable face, and played for some of the best teams in the world, including Manchester United, Real Madrid and A.C Milan. He won 115 caps for his country, scoring 17 goals. 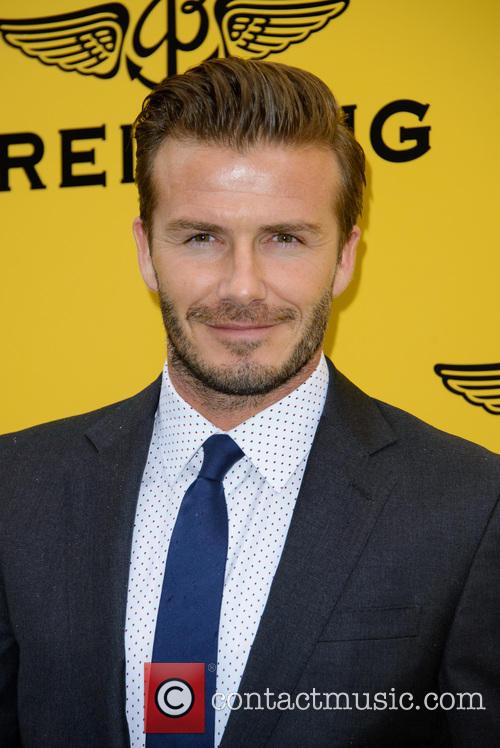 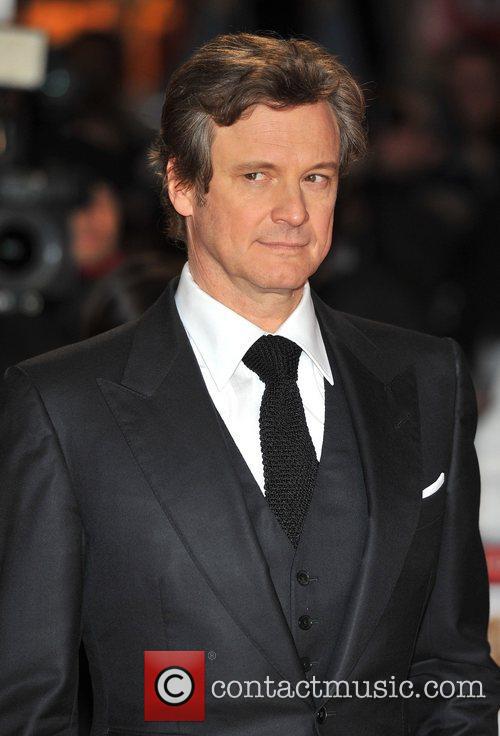 Colin Firth At The Gambit Premiere