The soccer star has started a new initiative to fight against children suffering from violence, abuse or disease around the world.

Soccer legend David Beckham is using his star power to attempt to help millions of children around the world by launching '7,' a new UNICEF fund that aims to give protection to vulnerable young people. 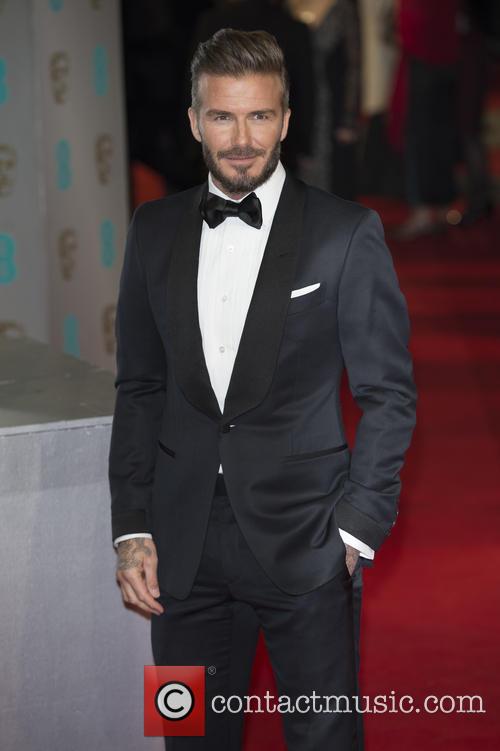 Beckham, who has been a Goodwill Ambassador for UNICEF for ten years, announced the launch of the new initiative in London on Monday (Feb 9th) where he spoke about how their aim is to target children at risk of violence, abuse or disease in several different countries.

When discussing the fund, which is named after Beckham's lucky number on his England and Manchester United shirts, the 39-year-old said: "Going on the ground to certain places for myself I've always said that part is the really important part of this. Being there, being able to really kind of get into a situation where you can really help in many different ways."

More: David Beckham Opens Up About Why He Is "Obsessed" With New Workout

"Whether it's putting a smile on a child's face or helping in other ways giving a bit of positivity, those are the things that I've enjoyed over the last 10 years," he added. The father of four was also adamant that the time to try and protect children has to be now.

"Today, the need to help children has never been greater and since retiring I have more time and I want to do so much more," said Beckham. "Everything I have done, my football career, my family, has led to this point - this is the moment for me to do what I can to help children in every corner of the world. This is something I want my own children to be proud of."

Over this past year, UNICEF claim more than 15 million children have experienced extreme levels of violence in conflicts throughout the globe and millions more were struck by natural disasters. Furthermore, there are at least 168 million children suffering from sexual violence, trafficking and female genital mutilation, UNICEF said.