Beckham has been planning on kicking off the franchise since 2007...

David Beckham has finally confirmed that he’ll be taking the option to start a Miami-based Major League Soccer franchise. The legendary midfielder plied his trade in American soccer towards the end of his career, and has since become an ambassador for the sport. 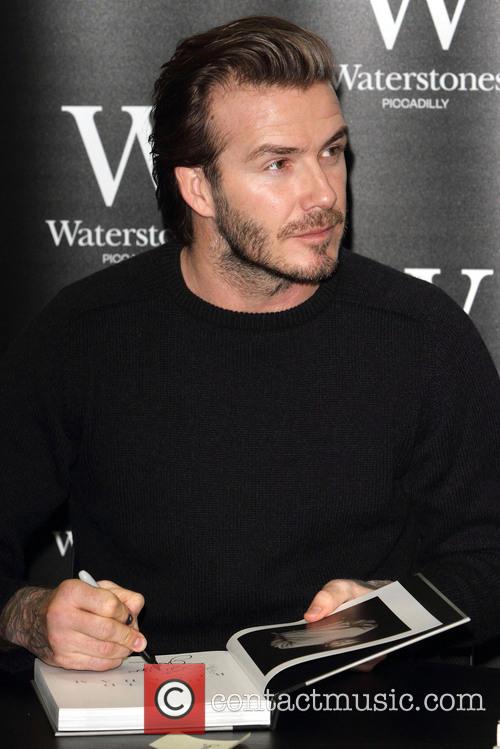 "I want to make this my own team," said Beckham, who played for LA Galaxy between 2007 and 2012 before playing for Paris St. Germain – his last club in a glittering career, the BBC reports.

The deal is part of the financial package he negotiated when he joined LA Galaxy in 2007. The deal raised more than a few eyebrows when it was announced, given the huge salary and Beckham’s then-high cache as a professional football player.

"This is an exciting time for myself, my family, my friends and partners, and it is something we are really looking forward to bringing to Miami,” explained Becks.

"We're planning to bring a team that will be a global team. I want to create a team that we can start from scratch and I am going to work hard for this city to make this team very successful. It is an exciting time."

Beckham – whose honors as a pro included the Champions League, the Premier League, La Liga and Ligue 1 - added that he intended to recruit "the best" players for the new side, but would not be drawn to name any names.

Beckham became a world-renown player during his time at Manchester United, where he forged a strong relationship with his fellow players, dubbed ‘The Class of 92’. But following a high-profile spat with then manager Alex Ferguson, he left the club for European giants Real Madrid.

While in Spain, the Beckham brand grew and grew, culminating in his move to the MLS, which was as much about expanding to the U.S as it was about sport. Since then, Beckham has played for A.C Milan before a teary goodbye in the French Capital while playing for the newly minted PSG.