Beckham will be Kirsty Young's guest on the special 75th anniversary episode of 'Desert Island Discs' on Radio 4 later in January.

The long-running British radio staple ‘Desert Island Discs’ has announced a huge celebrity for its 75th anniversary episode later this month in the shape of David Beckham.

More than 3,000 distinguished guests, ranging from the world of academia and politics to celebrity and sport, have appeared on the Radio 4 programme since it was broadcast for the very first time in January 1942.

In it, the guest is asked to choose eight recordings (usually, but not always, music), a book and a luxury item that they would want to have with them if they were stranded on a desert island. The guest is also asked about their life and career during the discussion, and the reasons for their choices. 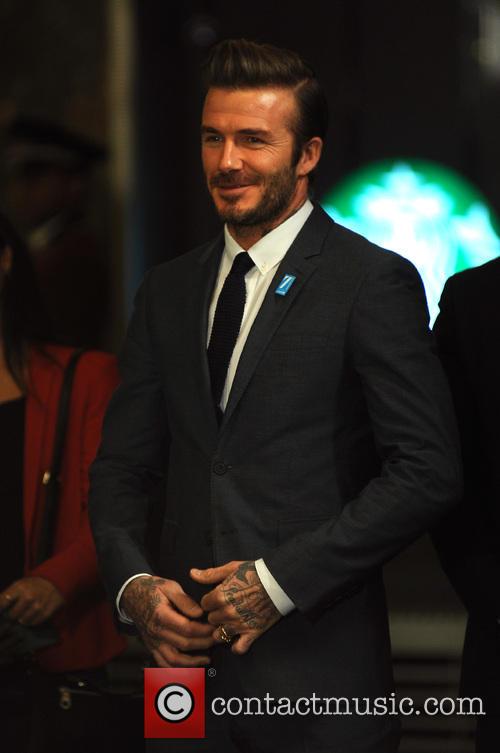 The show’s current presenter, Kirsty Young, said that landing Beckham for the special edition of the programme was a “perfect gift” to mark the auspicious milestone, making ‘Desert Island Discs’ one of the longest-running shows in radio history.

“His sporting legacy is of course extraordinary,” Young said. “And along with his charisma, cultural impact and humanitarian work, he is a modern man of many parts. He'll be a fascinating guest to welcome on to my little interview island!”

Beckham also spoke in reaction to being asked to appear on the show. “Music has been a huge part of my – and my family’s – life and it is a real pleasure to highlight that on such an iconic programme.”

The episode will be broadcast on Saturday January 28th, which will be part of a three-hour special marking the anniversary on BBC Radio 4 Extra that will feature a highlights reel of guests from past shows.