David Beckham On His "Embarrassing" Initiation Into Man United

A new documentary exposes some of the less glamorous aspects of being a star footballer.

If you’ve gone to university, chances are you’ve had to go through at least one embarrassing initiation ceremony. Some of these are harmless, some have been condemned by media and authorities, but none fit the description of TMI better than David Beckham’s own horror story. Recalling his initiation into the Man United ’92 team, Becks had the following to say. 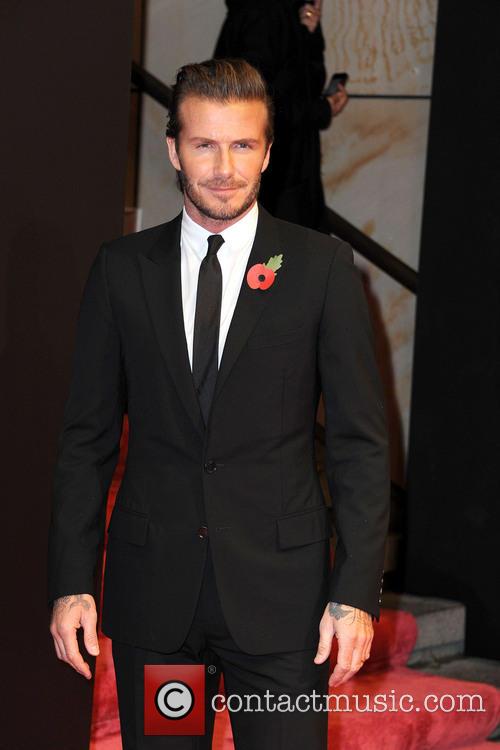 Becks recalls some of the more gruesome moments of his career for a new documentary.

Everyone had an initiation that you had to go through on the youth team, that was one of the most uncomfortable ones!”

The baller-turned-model was referring to an “embarrassing sex act,” as the Metro puts it. And if you can’t guess what that means, you’re probably not old enough to be reading this. Becks recalled the grinning face of the 80s Man legend, now possibly seared into his memory forever, for the documentary “Class of ‘92” premiering in London today.

From embarrassed rookie to fashion icon.

The documentary will also feature other highlights from Becks’ career, including that time he “blinged out” his free car, provided by the team, that time he became an international fashion icon sporting sarongs and Mohawks and other choice moments. ‘As a young kid all I ever wanted to be was a professional footballer,’ said Beckham, who considers his red carpet moments with Victoria a crowning achievement. ‘Everything else that has come along with my life and my career is a bonus. I am very privileged to be in the position that I am in, to have done what I’ve done,’ he explained. Clearly, this is required viewing. 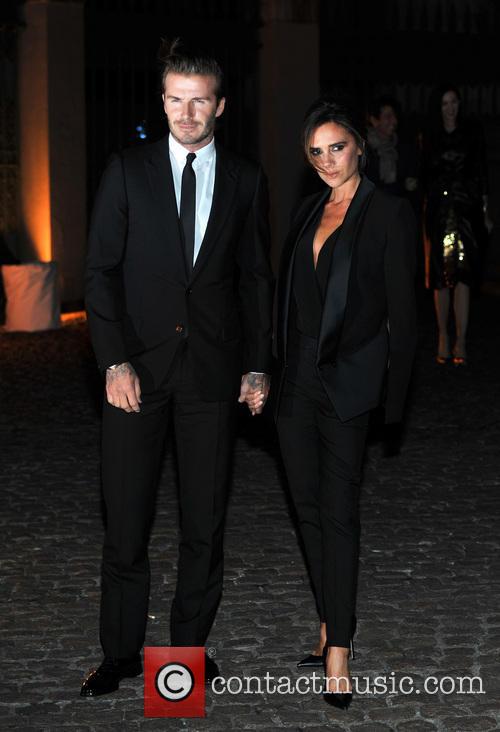 Beckham considers his marriage and family to be the most important.