David Beckham To Buy Baby Harper In A Tower Like Rapunzel 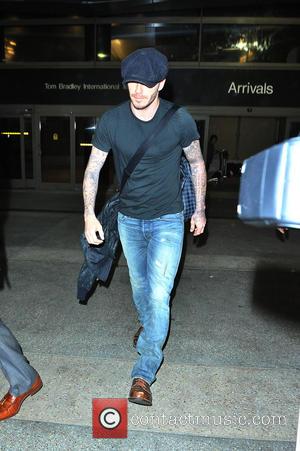 David Beckham’s latest offspring, Harper, might only be 1-year-old, but he’s already warning potential dates that she’s strictly off-limits. Effectively, all you 1-year-old dudes with design son a celebrity wife – hands off.

Beckham’s stance on dating is pretty fierce. "Absolutely not,” the now-retired football said to The Sun when asked about his little girl dating. “She’s not going out. She’s going to be like Rapunzel – up in the tower." Beckham has plenty of boys, three in fact, but his first girl has got him locked firmly in protective mode. "To have a daughter is a whole different thing. I’m not saying I love my daughter more, but the boys are independent," he explains. With Brooklyn, 14, Romeo, 10, and Cruz aged 8, it’s not just their gender that makes them a little more self-sufficient. Apart from protecting his protégé, Beckham seems to be protecting his assets, too. He’s investigating the possibility of investing in a new Major League Soccer franchise based in Florida."I think Miami fans are very passionate about their sports and very passionate about winning," he said. "It's definitely exciting."

His recent retirement from professional football, aged 38, came as quite a surprise, despite most outfield players struggling to make it past 35. He finished his illustrious career in Paris, which started in Manchester and made it’s way to Spain and Italy before culminating in the French capital. 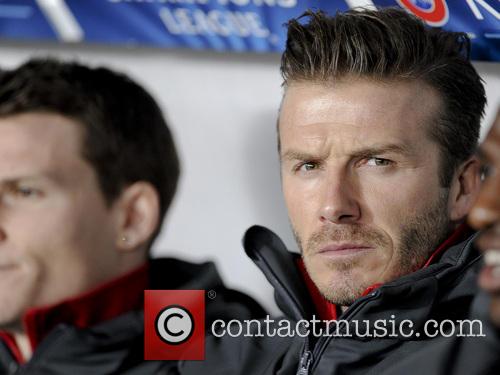 Becks was ready to quit the game for good 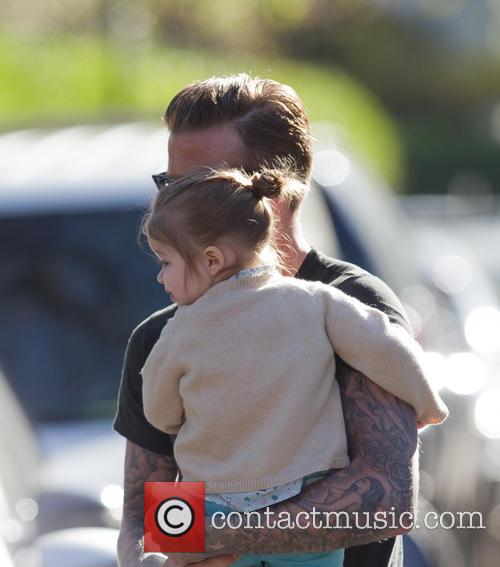