The ex-footballer has backed Britain remaining in the EU, despite wife Victoria’s comments from 1996 being used by a Brexit campaign.

David Beckham has said he will be voting for Britain to remain in the EU on Thursday, giving his official backing to the Britain Stronger in Europe campaign. In a Facebook post outlining his stance, Beckham reflected on his football career as proof that Britain is stronger as part of the European Union. 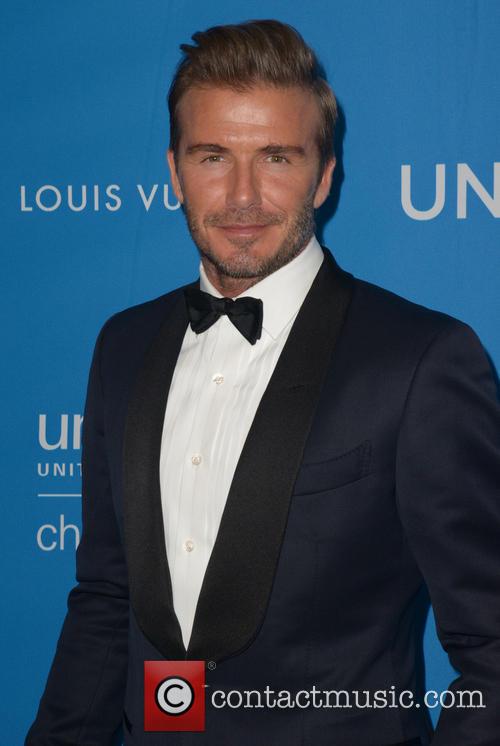 David Beckham will be voting for Britain to remain in the EU.

On the official Britain Stronger in Europe Facebook page, Beckham wrote: "I'm passionate about my country and whatever the result of Thursday's referendum, we will always be Great. Each side has the right to their opinion and that should always be respected whatever the outcome of the European Referendum.”

The ex-footballer then looked back on his days playing with Manchester United, alongside young British players such as Ryan Giggs, Paul Scholes and Nicky Butt and older players including Gary Pallister, Steve Bruce and Paul Ince.

But the 41-year-old said they became a “better and more successful team because of a Danish goalkeeper, Peter Schmeichel, the leadership of an Irishman Roy Keane and the skill of a Frenchman in Eric Cantona."

“We live in a vibrant and connected world where together as a people we are strong,” he concluded. “For our children and their children we should be facing the problems of the world together and not alone. For these reasons I am voting to Remain.”

But Beckham’s feelings are in contrast to those expressed by his wife Victoria in a 1996 interview, which are being used by the Leave.EU social media campaign, an unofficial Brexit group run by Ukip donor Arron Banks.

In an interview with Spectator magazine Victoria had said: "It's been a terrible trick on the British people. The Euro-bureaucrats are destroying every bit of national identity and individuality. Let me give you an example - those new passports are revolting, an insult to our kingdom. We must keep our national individuality."