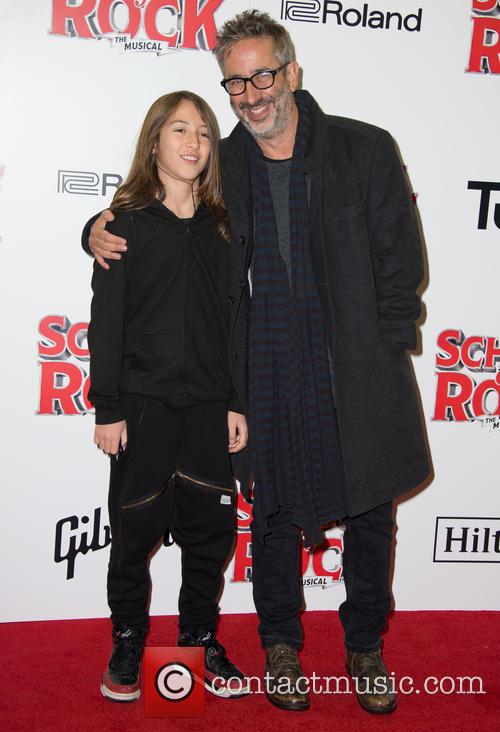 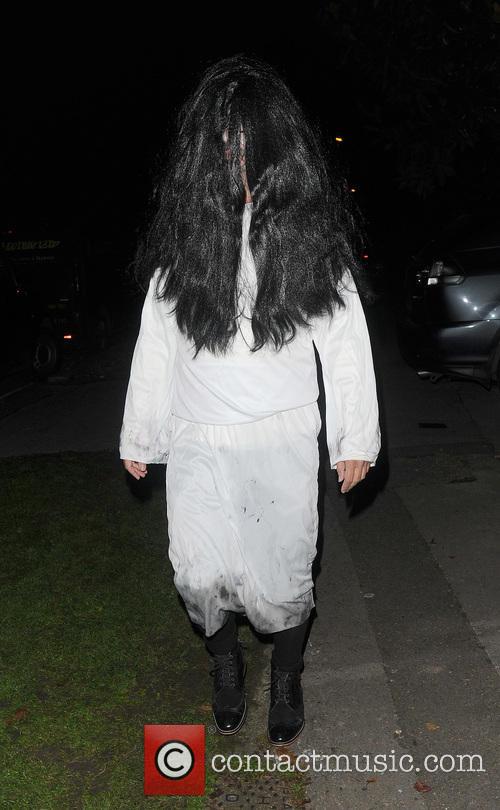 The comic is back on form, it would seem.

The Edinburgh Fringe Festival has made the careers of many British comedians, actors and writers, and David Baddiel is almost certainly one of them. He has returned to the Fringe for the first time since 1998 with a major show, and hasn’t disappointed one bit.

The reviews so far have been excellent: “Major Edinburgh Fringe shows can often be disappointing, hoovering up ticket money that should go to needier newcomers,” complain London’s Evening Standard. “The annual hybrid of trade fair and creativity opened this weekend and it is a relief to report that David Baddiel’s first set since 1998 is insightful, illuminating and extremely funny.”

The Telegraph seemed equally impressed, here, giving an insight into the funny-man’s act: “Vitally, however, the mood is far from self-pitying, as Baddiel repeatedly uses priceless tales, of which he is often the butt, to make serious points” they write. “Once voted the “World’s Sixth Sexiest Jew” (behind, as he resignedly points out, Alan Sugar), he wittily addresses the casual prejudice that his ethnicity has generated, also stirring in a sparkling account of apparent mistaken identity involving him, Ben Elton and Andrew Lloyd Webber.”