Tributes have been paid to naturalist and broadcaster Sir David Attenborough who has turned 90. Described as the "god of wildlife programmes and presenters", the British institution has been praised by hundreds of peers and fans. 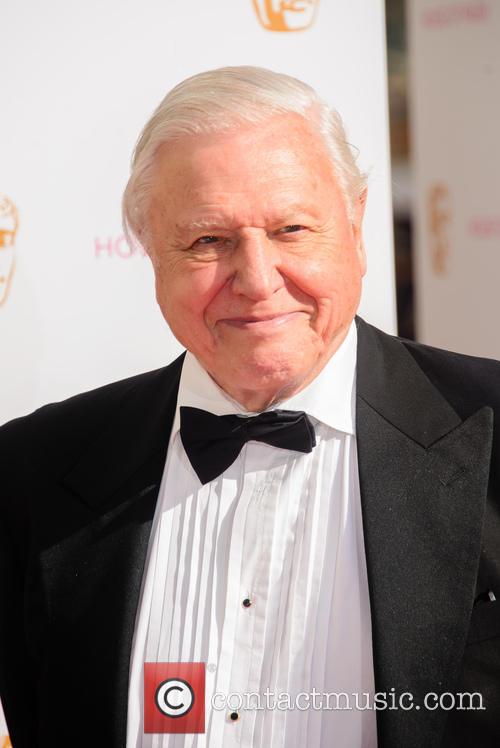 BBC Springwatch presenter Michaela Strachan said we have "all been inspired by him".

She said: "He is unbelievably intelligent, not just on wildlife but on many other subjects as well.

"I don’t know anybody that doesn’t like David Attenborough. I know lots of people that don’t like us but everyone loves him."

The BBC broadcast a special programme on Sunday night (8 May) in which Sir David shared highlights of his life and career and fans shared tweets of special events happening in honour of his milestone.

The Zoological Society in London tweeted: "We want to wish the world’s greatest ambassador for animals a very happy 90th birthday.

It was also announced earlier in the week that Britain’s new £200m polar research ship will be named the RRS Sir David Attenborough despite the name Boaty McBoatface topping a public poll.