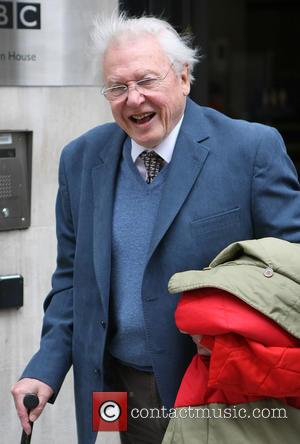 You can’t expect Sir David Attenborough to keep going at the rate of knots he has done all his life, the dude’s getting old. So perhaps it’s not surprise that the nature documenter has been forced to cancel a tour to Australia next week, in order to undergo surgery in London.

It’s quite serious too, with the 87 year-old broadcaster undergoing a procedure on his heart on Tuesday. "We all wish Sir David a full and strong recovery," said Danny Cohen, the BBC’s director of television. Attenborough had been scheduled to start a tour of Australia in Brisbane on June 11th, with additional dates planned for Canberra, Perth, Adelaide, Sydney and Melbourne. The events had been billed as An Evening With David Attenborough and would have featured the wildlife expert talk about his, his travels and – of course- his encounters with some of the most exotic creatures on the planet.

However that’s no longer taking place, and Lateral Events – who were promoting the tour – wrote "Sir David expressed his extreme disappointment. He said he was very much looking forward to coming back to Australia and he hopes to reschedule his tour in the near future." Obviously we hope that Sir Dave is with us for a few years yet, but should he go at any point soon, we think it’d be unthinkable for there not to be a national holiday. He’s a true legend. 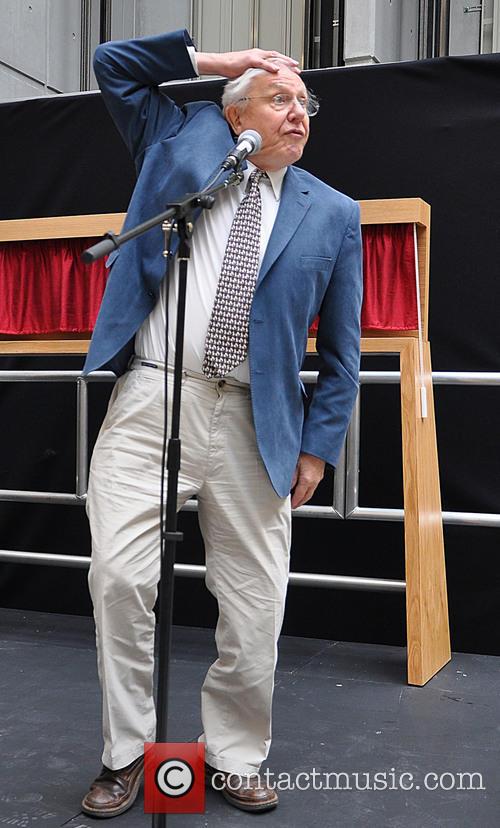 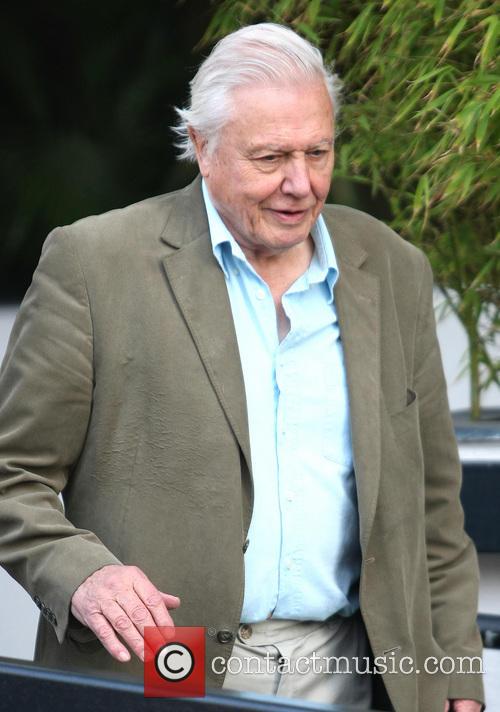 Attenborough at the ITV studios