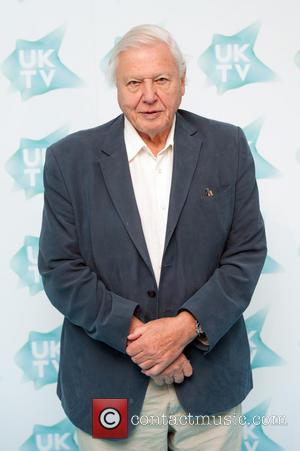 Picture:  Sir David Attenborough - At the UKTV Live Showcase, various celebrities were photographed on the Red Carpet Philips, Howick Place, London ahead of the filming...

Veteran nature broadcaster Sir David Attenborough has issued a public plea for the protection of Africa's oldest wildlife park and its mountain gorilla population amid fears the area could be devastated by oil exploration.

The British Tv star is worried about the future of the Virunga National Park in the Democratic Republic of Congo after bosses of British company Soco International announced oil extraction could take place on the park's boundaries.

Attenborough has now urged the company to consider the impact drilling could have on the endangered gorillas within the park.

He tells Britain's The Independent newspaper, "Areas like Virunga are of great scientific and natural value to the whole world... To encroach upon them, to exploit them for temporary gain totally contradicts the ideals underpinning the protection of such sites... (It) would be extremely worrying if Virunga were to be exploited for oil. Not only would it threaten a park that is home to a vast range of wildlife, but it would also send a worrying signal for the future of other world heritage sites."

Attenborough's comments come days before the release of a new documentary about the park, called Virunga, which is directed by Leonardo DiCaprio.