Sir David Attenborough sees a bleak future for the human race as he fears overcrowding will cause huge problems for the years to come. 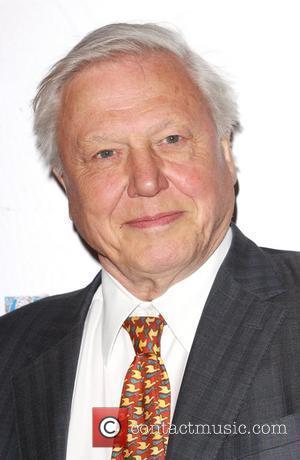 Sir David Attenborough has made an alarming claim that the human population has finally beaten the grasp of Mother Nature and we have stopped evolving.

But the new challenge for the human race is overcrowding as the 87 year old has suggested that having large families will be a bad idea for future generations.

The BBC documentarian recently spoke to the Radio Times and warns, "we are a plague on the Earth. It's coming home to roost over the next 50 years or so", Attenborough also stated "It's not just climate change; it's sheer space, places to grow food for this enormous horde".

The notion that the human race has stopped evolving has been challenged by University lecturer Ian Rickard who wrote "there is not a population on the planet that is free from the forces of nature in this way, and in fact it is hard to imagine how there ever could be". He also affirmed that "[he] was one of a group of four evolutionary scientists who presented their latest research to an audience of festival attendees, from whom we took an array of enthusiastically proffered questions. We had specifically set out to address the question: "Are we still evolving?" The conclusion, from all four of us, was a resounding yes".

So is Sir David Attenborough's concern worthy of our attention?

The TV naturalist attempts to use evidence for his theory- "We keep putting on programmes about famine in Ethiopia; that's what's happening. Too many people there. They can't support themselves - and it's not an inhuman thing to say. It's the case. Until humanity manages to sort itself out and get a co-ordinated view about the planet it's going to get worse and worse".

Attenborough additionally expresses support for China's one-child policy -"Chinese themselves recognise that had they not done so there would be several million more mouths in the world today than there are now".

The Broadcaster, who is currently presenting 'Rise of the Animals' on BBC2, a documentary on the ascension of man, doesn't seem to be too optimistic about the future of the human race, but hopefully his concerns, on this occasion are wrong. 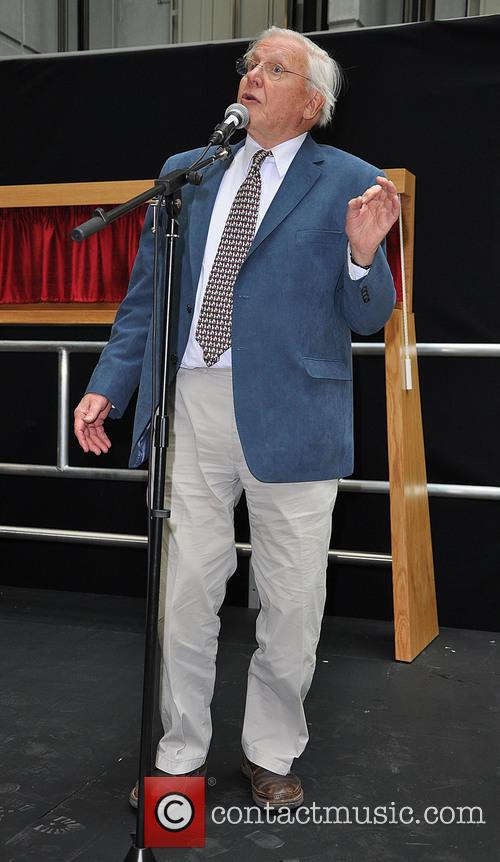