When Sir D.A speaks, we listen

As possibly the most respected voice in the UK – seriously, people think this guy’s god – David Attenborough commands a modicum of respect when he speaks. So when Mr. Nature himself declares that we, humans, aren’t evolving any more, well then we just have to run and hide don’t we. 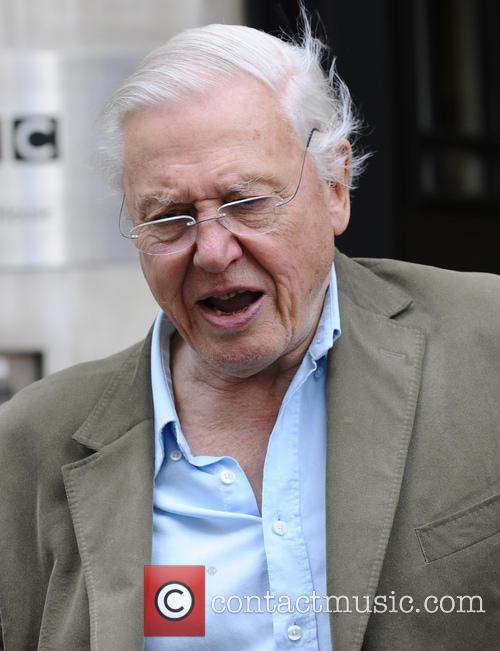 Sir David’s angle is that things are going to get worse: the earth will deteriorate and we’ll likely face a diminished existence to that of times gone by. But, which times gone by, exactly? Medieval times when your leg would just fall off and people burned other people? Or perhaps the early 20th century when people bombed other people and killed them because of their religion.

Perhaps the early 60s were the best times to be alive. Medicine was alright, people had drugs (drugs are bad) and no one seemed to know what was going on. China seem to know what’s going on, and Attenborough has sympathy for their controversial one-child policy/enforcement.

“It’s the degree to which it has been enforced which is terrible, and there’s no question it’s produced all kinds of personal tragedies. There’s no question about that,” he said, admitting that fining people for having a baby could be considered ‘bad’. 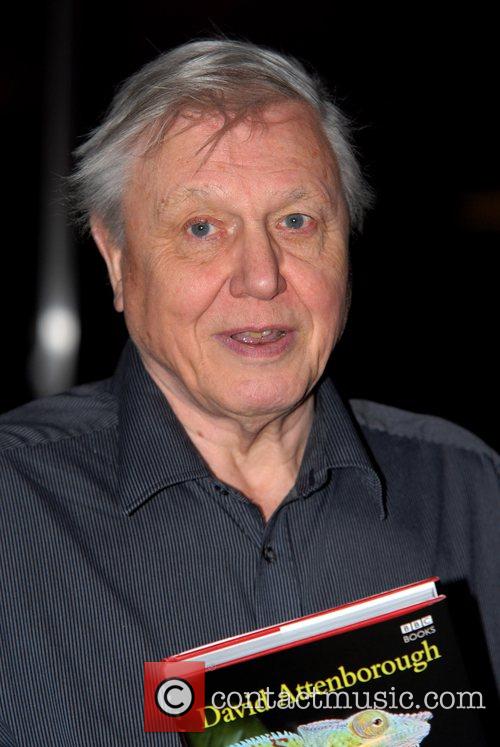 “On the other hand, the Chinese themselves recognise that had they not done so there would be several million more mouths in the world today than there are now.” He added. “If you were able to persuade people that it is irresponsible to have large families in this day and age, and if material wealth and material conditions are such that people value their materialistic life and don’t suffer as a consequence, then that’s all to the good." (Daily Mail)