East Devon District Council apologised after one of its workers destroyed an entire nine-acre meadow after he "misunderstood" instructions.

A local council has been forced to apologise after one of its workers accidentally destroyed an entire meadow that was being used as part of Sir David Attenborough’s ‘Big Butterfly Count’.

A council worker was asked to mow a section of pathway on a wildflower meadow known as The Knowle in Sidmouth by East Devon District Council. However, he proceeded to cut down the entire nine-acre site instead, having apparently “misunderstood” his instructions.

In a statement made on Thursday (August 2nd), the District Council said: “We regret that one of our operatives misunderstood the instructions he was given and cut the area by mistake, instead of just cutting some pathways and a flat area to help those using the park for walking through. We agree this shouldn’t have happened and will be taking measures to ensure that this doesn’t happen again next year.” 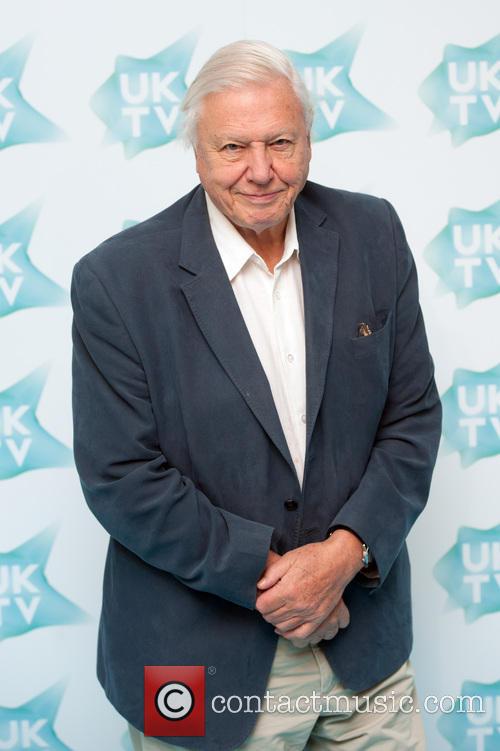 Ed Dolphin, a conservationist, told the BBC that “all the butterflies had gone” from the site. “There were wild flowers including orchids growing there. Hopefully they'll come back next year; I'm just hoping there are already eggs and caterpillars there with enough for them to eat.”

Mr. Dolphin said he actually observed the worker mowing when he was at The Knowle earlier this week. “I was actually in there when he was mowing the area, but at the time he was doing the right section. I wish now I'd stopped and asked him. The whole area is destroyed.”

The ‘Big Butterfly Count’ is an initiative launched by the noted conservationist and presenter of ‘Blue Planet’ Attenborough, in which members of the British public are asked to keep a record of butterfly sightings, and can submit their results online. The goal is to identify trends and hopefully save certain species from extinction, as numbers in the wild are in decline throughout the country.

Announcing the scheme in July, Sir Attenborough urged people to “turn their mind away from the squabbles and problems of what is facing us with Brexit, sit in a quiet place where the sun is shining and see how many butterflies come, and count them.”