David Arquette Has Joined The Ranks Of Stars Who Have Portrayed Fictional Detective Sherlock Holmes After Signing On To Play Sir Arthur Conan Doyle's Sleuth Onstage. 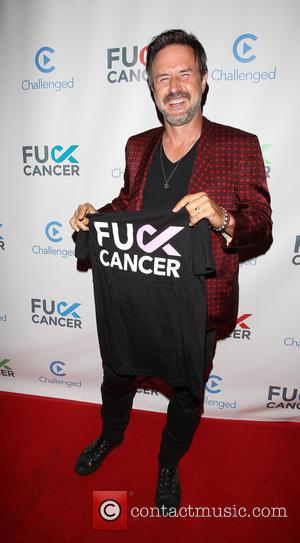 The Scream star will don the deer stalker hat and pick up a pipe for a new tour of playwright Greg Kramer's adaptation of Conan Doyle's stories.

Sherlock Holmes premiered in Montreal, Canada in 2013 and director Andrew Shaver is now bringing the production to America for a run of shows that will begin at The Ricardo Montalban Theatre in Los Angeles in October (15).

The play will then hit theatres in Washington, D.C. and Chicago, Illinois, with more dates planned for 2016.

Arquette says, "I am beyond excited to play one of the most loved characters in all literature, stage and screen, Sherlock Holmes. Some may think I'm an odd choice. I am. I'm odd, but thankfully so is he."

Playwright Kramer was supposed to play Scotland Yard detective Lestrade in the original Montreal production, but he died on the eve of rehearsals.

Sherlock Holmes is currently being portrayed by Jonny Lee Miller and Benedict Cumberbatch on the small screen, while Sir Ian MCKellen and Robert Downey, Jr. have played the detective in recent movies.