David Arquette Has Another Baby: Pressure On Courteney Cox?

Arquette and Christina McLarty have welcomed a little boy into their lives.

David Arquette and his girlfriend Christina McLarty welcomed a baby boy named Charlie West into the world on Monday (28th Feb.), it has been confirmed. "Mom, dad and baby are doing well," Arquette's rep told People. "They appreciate all of your well wishes and thank you for respecting their privacy at this time." 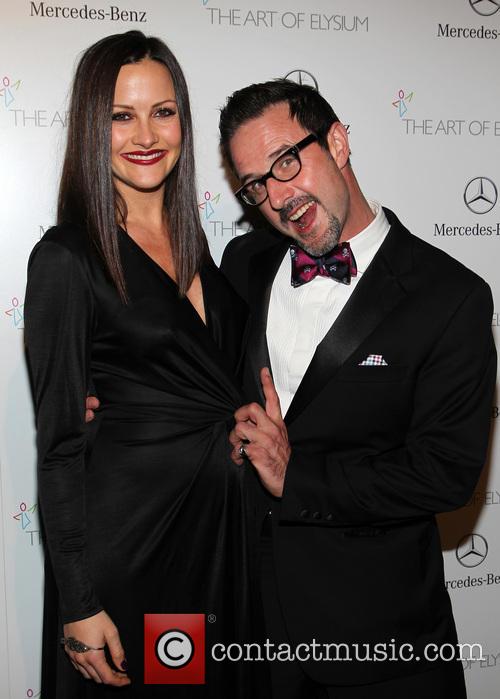 Christina McLarty & David Arquette Have Given Birth To A Son, Charlie West.

Charlie was born around half-past noon on Monday in L.A. and weighed in at 8 pounds, 7 ounces. The Scream actor, 42, and the former Entertainment Tonight correspondent, 33, met in 2011 but have dated on and off due to difficult relationship logistics brought about by living in L.A. and New York respectively.

The showbiz pair cranked up the commitment last November when they announced they were expecting a baby. Unfortunately, there are no official pictures of baby Charlie just yet, which can be attributed largely to David's distaste for social media. "I shut down my Twitter because people are just cruel," he told Katie Couric late last year. "They're just mean on social media, and that all stems from people being mean to them, when they were younger. [...] I feel like we just need to be kinder to people, and I try to." 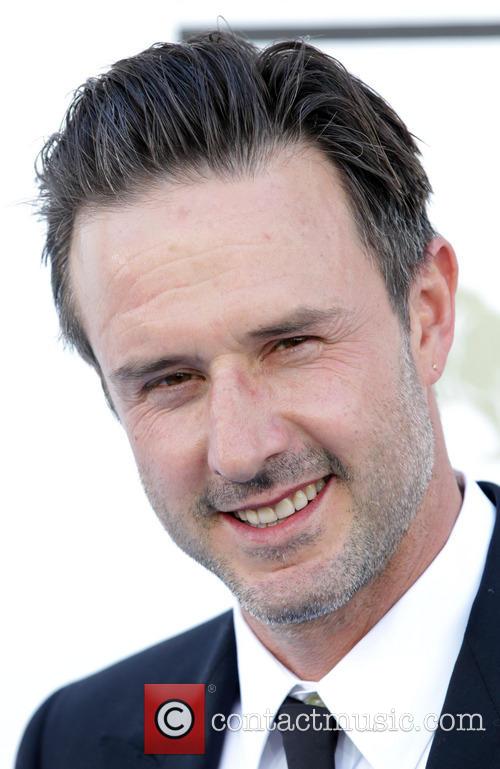 David Is Known To Be A Devoted Father, But There's No Photos Of Little Charlie Just Yet.

Both parents have been married before - Arquette to Courteney Cox and McLarty to Girls Gone Wild's Joe Francis - but only David has had children before. He and fellow actor Cox are parents to 9 year-old Coco from a marriage that ended in 2013 after a split in 2010.

Though David and Christina's happy news certainly poses the question whether Courteney will have another child with Johnny McDaid, the Friends actress won't be sitting by enviously as her husband raises his newborn son. In fact, the star herself has admitted that things are pretty amicable with David, who has given the seal of approval to her new beau, the Snow Patrol guitarist.

Time For Courteney & Johnny To Take The Next Step?

Rumours abound over whether Johnny and Courteney will soon be tying the knot and whether there'll be a little one on the way. Us Weekly's source has confirmed the rumours, revealing that a wedding will be happening "sooner than later" and "They are talking about having a child together."