The Jane's Addiction guitarist recently discussed his mother and aunt's murders while explaining his work with anti-domestic violence campaigns.

When Dave Navarro was only 15-years-old his mother, Connie Navarro, and aunt were tragically murdered by a resentful ex-boyfriend, and 31 years later the Jane's Addiction guitarist admits he may never be fully "repaired" from the trauma. 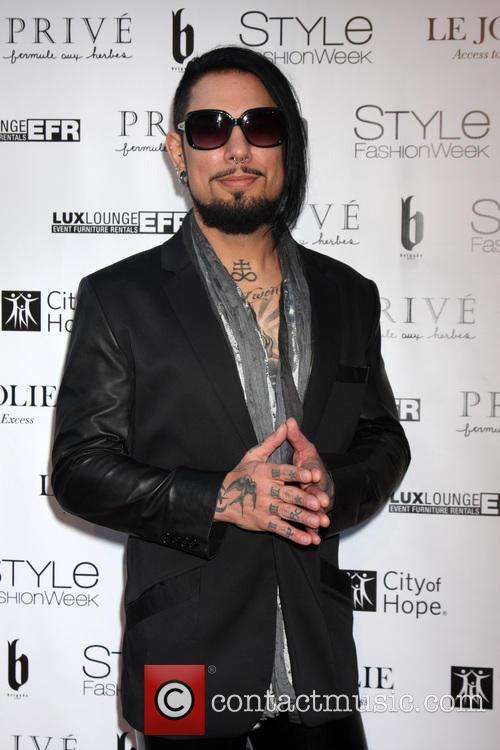 Navarro's mother and aunt were killed by a vengeful ex-boyfriend

Navarro opened up about the harrowing incident with HuffPost Live on Monday, Dec. 15, while discussing his work and connection with domestic violence victims.

"I don't know if there's ever a day when you're healed, repaired," he told host Ricky Camilleri. "But to have a deeper emotional understanding and a deeper psychological understanding, I definitely feel more at peace with things [now]. For sure."

More: Carmen Electra, Dave Navarro: Are They Back Together?

The 47-year-old musician revealed one thing that has helped him process the death of his mother and aunt was working on a documentary focused on their murders. The project, which was self-funded, helped him understand the actual effect the incident had on him.

"A lot of trauma survivors have the cloud of trauma with them forever, Part of my process was to get into this traumatic event as deeply as I could" he said. "It may get easier to deal with. It may get lighter, it may lessen, but it's always there."

Navarro has also teamed with 'Law and Order: SVU' actress Mariska Hargitay's "No More" anti-domestic violence campaign in order to reach out to as many victims of violent attacks as possible.

"The situation with my family was in the '80s. We didn't have PSAs like this, we didn't have the Internet," he stated. "We didn't have the means of communication that we have today, and we didn't have such a broad reach in terms of getting a message out. So of course I'm happy to be a part of that. It's important to get the word out there, and that there is help and there's solutions and there are places to go [for] men and women."