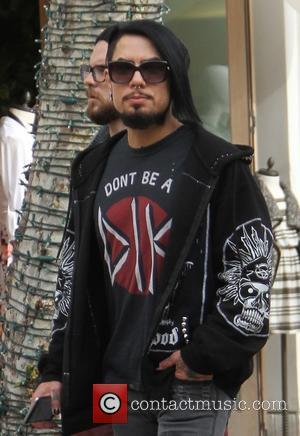 Rocker Dave Navarro has given fans a kinky Christmas gift idea to spice up the holidays after designing his own guitar strap sex toy.

The guitarist, who was previously married to model/actress Carmen Electra, tells Tmz.com, "It's the Swiss army knife of the bedroom."