Kirk Hammett Has 'never, Ever, Ever' Had A Problem With Dave Mustaine

Kirk Hammett has ''never, ever, ever'' had a problem with Metallica's former guitarist Dave Mustaine.

Kirk Hammett has ''never, ever, ever'' had a problem with Metallica's former guitarist Dave Mustaine.

The 54-year-old lead guitarist for the heavy metal band, who replaced Dave after he was fired in 1983 because of his battle with alcoholism and drugs, has revealed he holds no bad blood against the former band member despite taking his position.

Speaking to the 'The Word of Wheeler' podcast, Hammett said: ''Well, you know, the whole thing with Dave is I've never, ever, ever had a problem with Dave.''

Continue reading: Kirk Hammett Has 'never, Ever, Ever' Had A Problem With Dave Mustaine 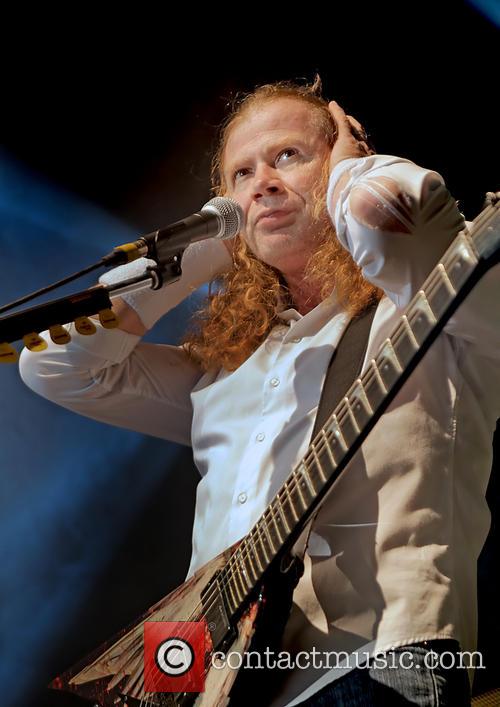