Why has one small Washington State town laid claim to the 'Smells Like Teen Spirit' rockers?

The town Hoquiam in North-West America's Washington State is planning on celebrating its modest link to grunge rockers Nirvana by instating a 'Nirvana Day.' Though the small town (pop. 10,000) is four miles away from Aberdeen where Cobain spent much of his childhood and teens, the late former frontman apparently lived in Hoquiam briefly.

Nirvana Will Be Honored By A Town Kurt Cobain Lived In Once.

It is not known whether Hoquiam's Nirvana Day will be an annual celebration but a date has been set for the 10th April 2014 to coincide with the band's ascension into the Rock And Roll Hall of Fame and honor its most famous former resident's achievements.

Mayor Jack Durney told local radio station KXRO about the band's positive impact on the town and explained why the group should be honored. "They bring great honor, I think as I say, to our entire community. And I think that it's good Kurt Cobain lived in Hoquiam for a little while, but he and Krist Novoselic are part of our community, and I think it's good to honor our sons and their great accomplishments," said Durney. 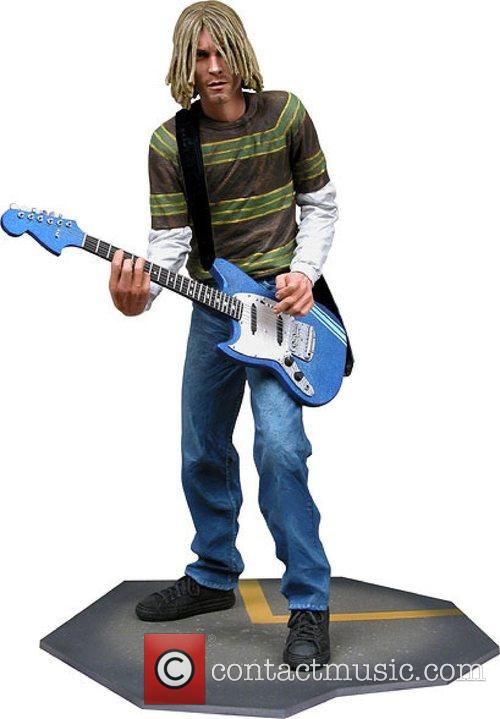 From Modest Roots, Nirvana Grew To Become One Of The World's Most Influential Bands.

One of the most influential bands of all time, Nirvana sailed into the Rock And Roll Hall of Fame as soon as they became eligible, i.e. 25 years has elapsed since the release of their first record (1989's 'Bleach'). What's more, September saw the 20th anniversary of the band's final solo album In Utero which was marked by fans worldwide.

April 10th will be a day not only filled with accolades for Nirvana, but the band will be inducted into the Rock and Roll Hall of Fame alongside Kiss, Peter Gabriel, Hall and Oates, Cat Stevens and Linda Ronstadt. "This is a great honor," Krist Noveselic said after this year's honorees were announced. "Thank you to the people who nominated and voted for us. Thank you most of all to Kurt Cobain. And to everyone who's kept rock music going strong for 60 years and counting."

The Rock And Roll Hall of Fame ceremony will be held on the 10th April 2014.