Catch the video of the brilliant moment below:

Ed Sheeran will be rounding off his mammoth Divide world tour next summer with four huge outdoor gigs in the United Kingdom, which will bring to an end the 12th and final European leg of the tour in August 2019.

Sheeran has selected Leeds (in Yorkshire, where he was born) and Ipswich (in Suffolk, where he grew up) for two massive outdoor gigs each. He’ll be playing Roundhay Park in Leeds on August 16th-17th and Ipswich’s Chantry Park on August 23rd-24th.

Tickets for the gigs go on sale next Thursday (September 27th).

Former Oasis songwriter Noel Gallagher has revealed details of his first ever book, set for publication by the end of 2018.

‘Any Road Will Get Us There (If We Don’t Know Where We’re Going)’ will be out on November 1st, and promises “epic, behind the scenes tales” from the recording of his recent Mercury-nominated album Who Built The Moon? with The High Flying Birds and the accompanying world tour.

Featuring exclusive images from photographer Sharon Latham, it promises “Noel Gallagher as you’ve never seen him before… alongside candid interviews and anecdotes from Noel as well as contributions from his band and crew.” 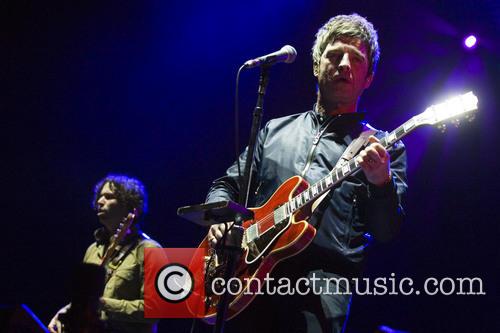 Following a brace of new songs in ‘Mariners Apartment Complex’ and this week’s single ‘Venice Bitch’, Lana Del Rey has announced that she’s finishing work on her fifth studio album, which will be given the curious title of Norman F***ing Rockwell.

Due at an unspecified point in early 2019, Del Rey spoke to Beats 1 on Tuesday this week to explain the album’s name, saying that it was indicative of a “lighter” mood in the studio recording with Jack Antonoff.

“So the title track is called ‘Norman F***ing Rockwell’ and it’s kind of about this guy who is such a genius artist but he thinks he’s the s*** and he knows it and he like won’t shut up talking about it. So often I ended up with these creative types or whatever, and you know, they just go on and on about themselves, and I’m like, ‘Yeah, yeah’. But there’s a little bit of merit to it also. They are so good.”

Although he’s only just come off a huge world tour, Nick Cave is apparently already back in the studio working on new songs with his long-term backing band The Bad Seeds.

The development was confirmed by Cave’s wife, Susie Bick, in her blog this week, as she claimed that the inspiration for the new songs came after the singer was recently suffering from a bout of flu.

“He is not here. He is in L.A. making a new record”, Bick wrote. “Some of his songs reveal themselves at night in his fever dreams. They are his Fever Songs. What lovely jobs we have.”

The new album would be his 17th, coming over two years after 2016’s critically adored Skeleton Tree, a record that arrived in the aftermath of the tragic death of Cave’s teenage son, Arthur. 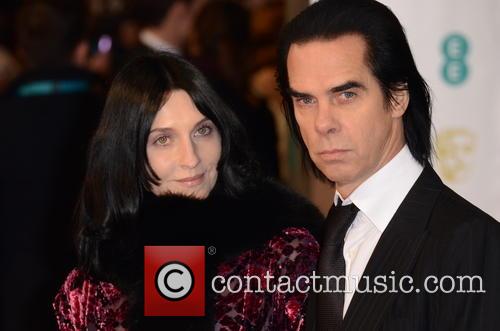