'Play' will show the process behind the creation of a new 23-minute instrumental track from Grohl, in which he plays every instrument.

Foo Fighters’ lead singer Dave Grohl has revealed details of a new two-part mini-documentary film called Play, which builds up to the unveiling of a brand new solo song on which he plays every instrument.

Trailers for the immersive Play project appeared on Wednesday night ahead of a release date of August 10th, and according to Grohl, it serves to show fans “the rewards and challenges of dedicating ones life to playing and mastering a musical instrument.”

Play was conceived with the help of Mark Monroe, the director of Foo Fighters’ 2014 series ‘Sonic Highways’. In the new project, fans will see Grohl play a brand new solo song, a 23-minute instrumental, on one instrument at a time from guitar to bass and drums, before all seven tracks are merged to form the complete song. 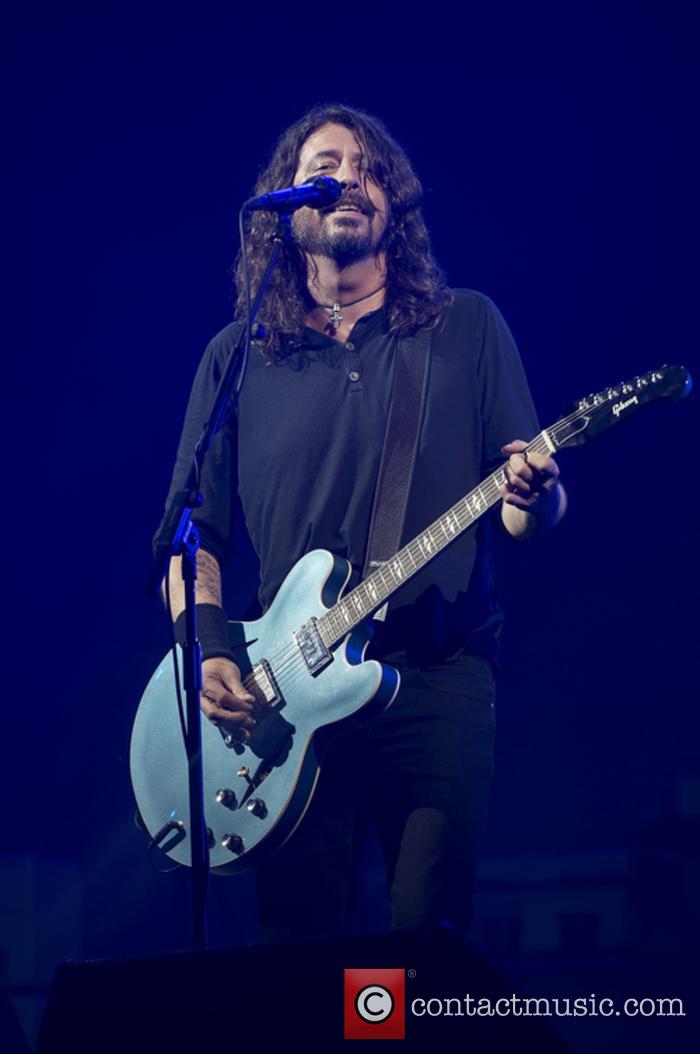 There will also be an online interactive version of Play, which will allow the user to focus on one instrument for the whole performance, as well as to access sheet music for the track.

“The online version of Play also includes a list of organizations where time, money and instruments can be donated to the cause—and places where musicians young and old alike can have the opportunity to play live music,” a statement from Grohl’s Roswell Films read.

The documentary will be released to streaming services next Friday, with a limited edition vinyl pressing of the song to follow on September 28th.

“Watching my kids start to play music and learn to sing or play drums, it brings me back to the time when I was their age listening to albums, learning from listening… and when I take my kids to the place where they take their lessons, I see these rooms full of children that are really pushing themselves to figure this out,” Grohl said about the inspiration for the film.

“And even now, as a 49 year old man, I’m still trying to figure it out… it’s not something that you ever truly master. You’re always chasing the next challenge, and you’re always trying to find a way to improve on what you’ve learned.”