Foo Fighters 8th Studio Album To Be Released In November

The rock band's upcoming album will feature music from their HBO documentary 'Foo Fighters: Sonic Highways,' which was recorded in 8 cities across the US. 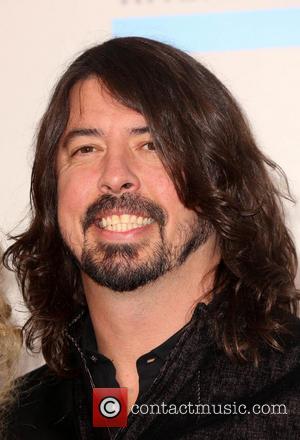 Foo Fighters have unveiled the month in which their hotly anticipated 8th studio album will be released.

According to a press release, fans can expect to buy the new album, recorded with Roswell/RCA, this coming November.

The still-untitled record will be the follow up to 2011's 'Wasting Lights,' which earned an Album of the Year nomination at the Grammy Awards.

"It all started with the idea of recording in different studios all over the country," said frontman Dave Grohl in the teaser clip, who directed the eight-part series. "Doing something to make it new. You can tie all of these people and places together with these sonic highways."

"This is a musical map of the area," the former Nirvana drummer added.

The press release also notes that every time the band recorded in one of the eight cities, "local legends" came along to collaborate with them.

"I've pulled up the family tree of American music and exposed its roots to find inspiration for the next Foo Fighters album," Grohl said in an official statement. 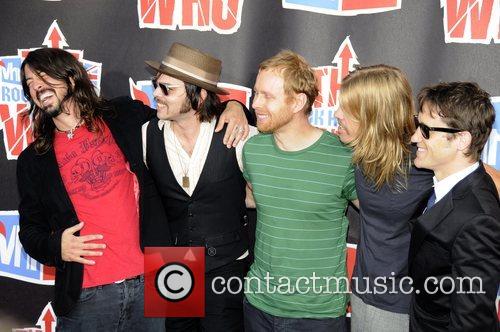 Foo Fighters' 8th album will be released in November

The upcoming documentary will be the rock musician's second time directing a project, he took the helm of 'Sound City,' early last year (2013).

"After making 'Sound City,' I realized that the pairing of music and documentary works well because the stories give substance and depth to the song, which makes for a stronger emotional connection," Grohl told Billboard last month. "So I thought, 'I want to do this again, but instead of just walking into a studio and telling its story, I want to travel across America and tell its story.'"