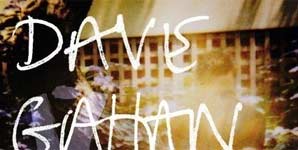 Dave Gahan has been peddling his doomy electric sleaze-tinged pop for a good long while now, and listening to 'Kingdom' I'm wondering whether there's really much point any more. His personal life has always been his favourite subject matter, and I can't help feeling that there's something ever so slightly tragic about portraying one's own descent as something glorious and romantic, albeit flawed. 'Hey, look at me!', he seems to be saying. 'I'm so complex!'.

Well Dave, complex you may be. If that's what you want me to believe, then I will. However, when you're peddling choruses that sound like Simple Minds and you'e nicking synth sounds from Gary Numan, you're not exactly walking the walk. True, there's a nice bit of guitar work at the end of this single, but that doesn't compensate for the fact that the rest of it is a fairly soulless plod of a bassline with a few odd noises thrown in as a makeweight. The heavy breathing at the start is hackneyed by now and the lyrics are dull ('Is there a God who loves us all?/Do we believe in love at all?/I'm still pretending I'm not a fool'). On the plus side though, it is mercifully brief. Evidence, perhaps, that God does love us after all. 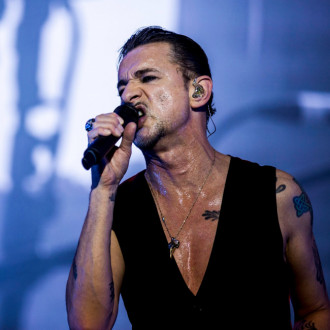 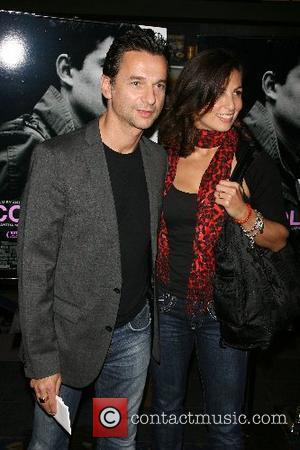