Franco’s name appeared on a shortlist of actors earlier this year who were said to be in consideration for the role.

The role of the young Han Solo in the upcoming Star Wars anthology film has got to be one of the most coveted parts in Hollywood for any young actor. But one name who’s gotten closer than most to the role, is 21 Jump Street star Dave Franco. Speaking to MTV, Franco revealed he’d auditioned for the part, but that doesn't mean the role is any closer to being cast. 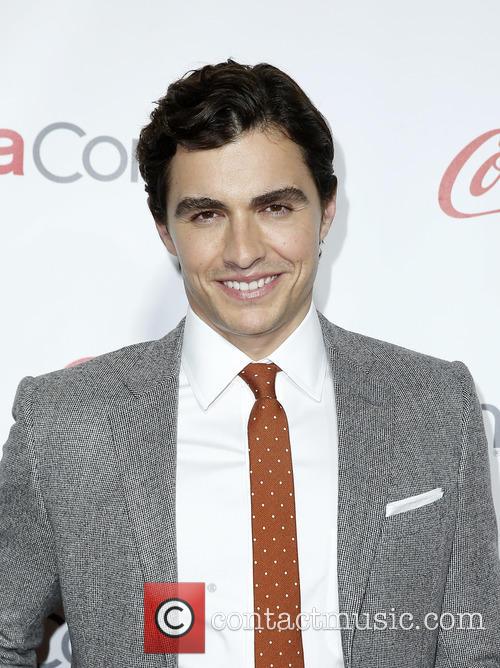 Dave Franco has revealed all about his Han Solo audition.

Franco described the process as feeling like ‘most other auditions’, initially but ‘because of the nature of what it is, it just explodes everywhere.’ “Everyone’s coming up and being like, ’Dude, what’s going on?’ And I’m like, ’I don’t know! You know as much as me,'” he said.

“I don’t want to underplay it, like, I’m very flattered to have been or to be whatever, wherever they are in the conversation, but, like, it is what it is.”  When asked if he was trying to imitate Harrison Ford, Franco admitted to putting his own spin on the character during the audition.

“I’m not good with impressions,” Franco continued. “I think that’s the reason it’s so hard to cast this role, too. It’s like, do they want to like perfectly embody who Harrison Ford is, or do they want to go a completely different route? Do they want someone to look really similar him? So, I don’t know, I think they’re struggling with that, maybe.”

Other young actors said to be in consideration for the role are Alden Ehrenreich, Jack Reynor and Emory Cohen and Taron Egerton. The as-yet-untitled Han Solo film is scheduled for release in May 2018 and will be directed by The Lego Movie and 22 Jump Street’s Phil Lord and Chris Miller.

Dave Franco joins The Disaster Artist: My Life Inside The Room