The super-private couple have secretly tied the knot.

Dave Franco and Alison Brie are now husband and wife!

The Hollywood couple, who prefer to keep their relationship out of the spotlight, managed to get married in secret, with a rep for the couple confirming the wedding did take place, but giving no other details. 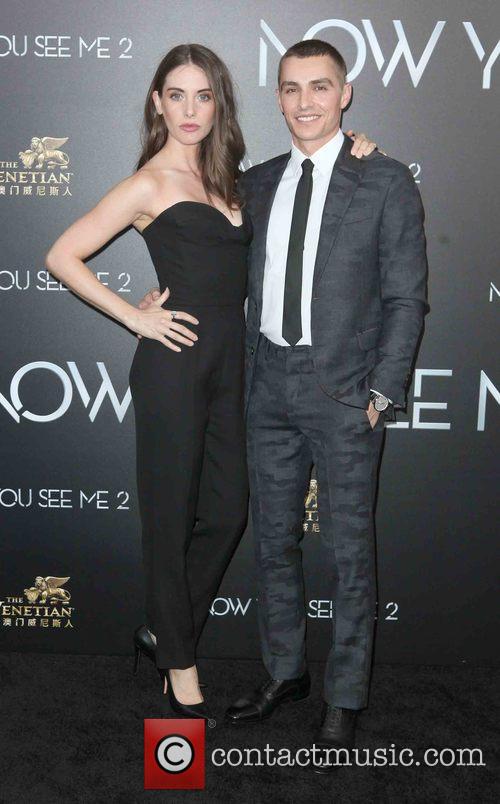 Dave and Alison started dating in early 2012, after meeting at the Mardi Gras parade in New Orleans in 2011. In August 2015 their engagement was confirmed, after Brie walked the red carpet at the premiere of her movie Sleeping With Other People, flashing a huge sparkler.

People later reported that Dave had proposed with a one-of-a-kind engagement ring by Southern California jewellery designer Irene Neuwirth. The ring was described as a rose gold band set with a rose-cut diamond and a diamond pave.

Last February Brie spoke to Yahoo! Style about her wedding plans, admitting she hadn’t always been interested in marriage. “I’m not very bridal, instinctually,” she said.

“Marriage never really interested me, I guess because I was very focused on my work. I wasn’t sure if I really saw the point to it. I bought a dress on Net-a-Porter, and I’m like, ‘Maybe I’ll wear that.’”

As for what changed her mind about marriage, she explained: “I just met that person that I was like, ‘Well, I’m really in love with you and would like to grow old with you.’ I actually think it’s much more romantic when two people are like, ‘Oh, I could go either way on marriage, but I want to marry you.'”

Dave Franco joins The Disaster Artist: My Life Inside The Room