When joining the dating app, the Hollywood actor got more matches then the comedian during a hilarious skit on Thursday's (July 17th) episode of 'Conan.'

The talk show host, who is already married, and the 29 year-old actor created fake Tinder accounts in a hilarious segment on Thursday night's (July 17th) episode of 'Conan.' The duo uploaded real photos of themselves, but used fake names and profiles. O'Brien came up with the pseudonym 'Chip Whitley,' whereas Franco's moniker was a lot more outrageous, he used 'Djengus Roundstone.'

"For months now I've been listening to all the young people in my office talk about Tinder, a social networking site where you can find people in your area you've never met," O'Brien said in a video clip.

"They're in your vicinity and they're ready to meet and maybe hook up. Naturally, because I'm a creep, I'm intrigued to find out about this," he added. "But I didn't want to do it alone, so I got the help of a young, hot Hollywood stud, Mr. Dave Franco."

"I'm a little nervous," Franco chimed in. "It's gonna get weird."

For the 51 year-old comedian's profile, he wrote, "I am 42 years old and people tell me I look like Conan O'Brien," and also noted that he liked "chai lattes and showering." As for Franco, his fake profile read, "I enjoy wearing Crocs for their style over their comfort, and I hear that I look like a poor man's Dave Franco. P.S., f--- Dave Franco."

More: What Would 'Twilight' Have Been Like With This Alternate Cast?

The 'Bad Neighbours' actor earned multiple matches, whereas O'Brien only managed to attract the attention of one woman, a 74 year-old called Gloria. But once they began talking, she quickly rejected him. 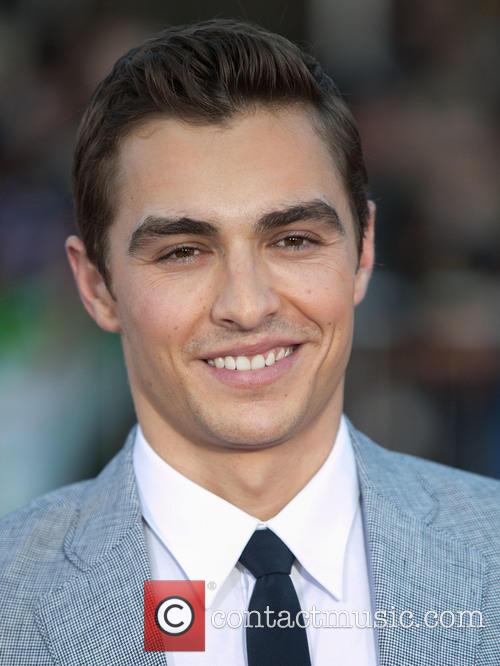 Franco decided to meet up with one of his Tinder matches, a girl named Courtney, but before they did, he let her know his real identity. "That is a hell of a pickup line, LOL," she replied.

"This is what the Internet can do," O'Brien concluded. "It can bring a bunch of people, who were strangers just an hour ago, together in the night on to the street, outside a really creepy van where they hold themselves for a little too long, and then probably never see each other again."