Foley In Pain After Concrete Slab Shatters His Toe 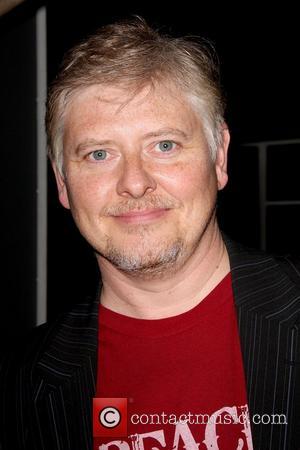 Funnyman Dave Foley wasn't laughing as he limped through the pain of a smashed toe on his new film THE STRIP.
The A Bug's Life star broke his big toe while moving a patio umbrella by the side of a pool a week before he was scheduled to start shooting - and had no chance of letting the injury heal in time.
Foley says, "I got up to move one of the patio umbrellas to shade my daughter and the 40 pound concrete base fell off of it and right on my big toe. My big toe exploded and it split it in three.
"When we were shooting the movie and every time I was walking I was re-breaking all the bones in my toe because you're supposed to stay off it. But they were very nice to me. They had a wheelchair for me to sit in every time I wasn't on camera and I would put my foot on ice. Even today it still hurts sometimes."

Foley In Pain After Concrete Slab Shatters His Toe Blast From The Past Movie Review

"Blast From the Past" is one of those high-conceptmovies in which the gimmick becomes an...