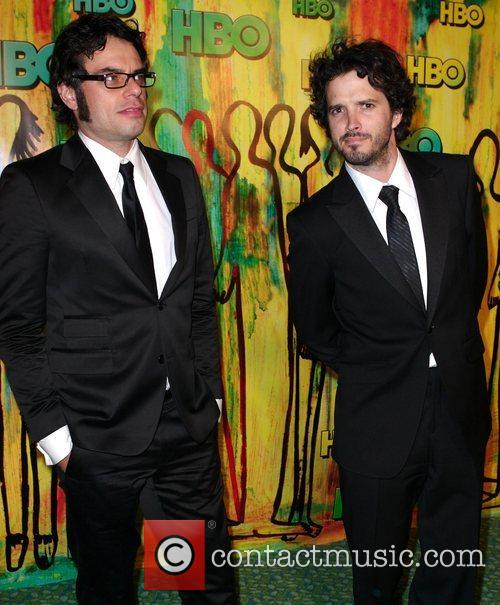 The FotC boys will be performing live with Dave

Dave Chappelle doesn't get out as much these days