Christian Englander, the man who threw a banana peel at Chappelle in 2015 while he was performing a gig in Santa Fe, is now launching a lawsuit against the comedian.

In a slightly bizarre turn of events, the man who threw a banana peel at comedian Dave Chappelle during a stand-up show three years ago is suing the star and his bodyguard for assault.

Christian Englander, who threw the object at Chappelle during the star’s stand-up show in Santa Fe, New Mexico back in 2015, claims in a lawsuit filed last Friday (March 30th) that the presumed bodyguard hit him at least twice as he was restraining him.

Englander, who is white, has said that he had no racial motivation behind throwing the banana at black comedian Chappelle, but instead had been upset by something that he said during his performance, apparently telling a joke at Englander’s companion’s expense in the audience. 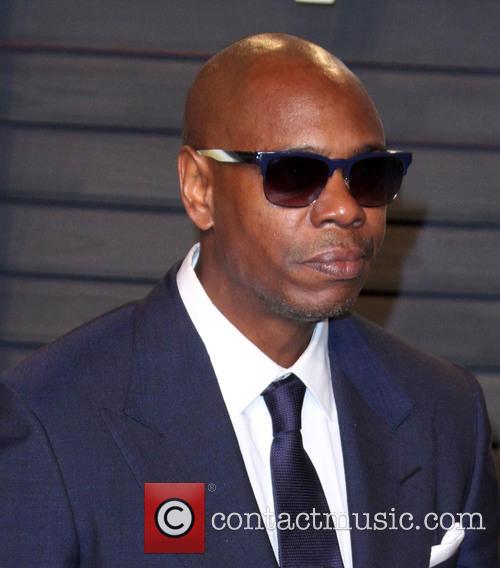 Back at the time, Englander had faced charges of battery and disturbing the peace when the mayor of Santa Fe himself had stepped in, promising to pursue him to the full extent of the law. Soon afterwards, though, the case was dropped because Chappelle had declared he wasn’t willing to take part in the prosecution, according to the Associated Press via The Hollywood Reporter.

Also at the time, Englander said that Chappelle himself had confronted him over the incident at the station afterwards, something that Englander deemed to be an act of racism.

He claims he was “struck twice” while “restrained” by Chappelle’s bodyguard, or at least a man whom Englander believed was his bodyguard. Chappelle’s publicist, Carla Sims, has not yet commented on the lawsuit at the time of writing.

Having made his name in the stand-up arena, 44 year old Chappelle famously retired from the format in 2005, but announced his return to the smaller stages in August 2013. Five years later, he’s enjoyed huge success with a number of Netflix exclusives, commanding an eye-watering $20 million for three special shows.